The next project from the studio behind the frigid, monster-filled Metro series of first-person shooters is essentially more of that, but by a different name, and built only with virtual reality mind.

“Nearly a century in the future, the world has fallen into a new ice age in the aftermath of a silent apocalypse,” reads the summary. “Only the equatorial regions are still habitable, yet pockets of humanity survive in small numbers all over the planet, hanging onto existence in the resource-rich territories to the north and south–resources that everyone wants to control… Protect the colony in the wastelands of old Russia from raiders, marauders, and strange creatures.”

Last week, 4A Games announced its 2017 Oculus Touch game Arktika.1. This week, the developer is reaching out to fans who aren’t exactly thrilled that the title’s exclusivity means they’ll miss out. It’s a situation that we, aside from the lucky few who can just buy it all, will increasingly find ourselves in. 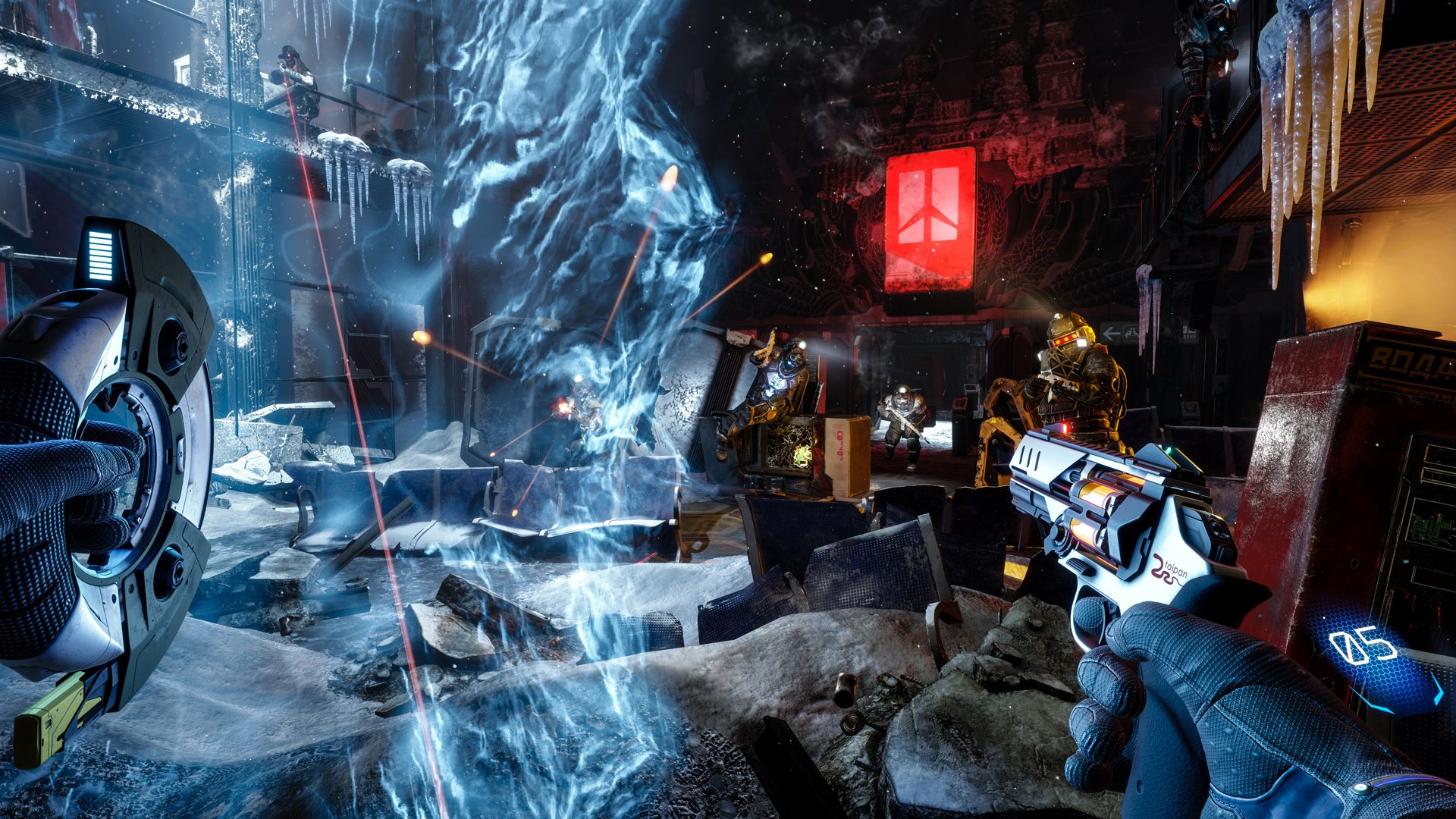 “We’ve always been creating immersive games, and I think we can be rightfully proud of our success in this pursuit,” said creative director Andriy Prokhorov, speaking on the team’s decision to pursue this VR concept. But, more to the point, “Oculus has allowed us to take the immersion to a whole new level, and it would have been a shame to miss such an opportunity.”

Where does that put us non-Rift owners? “It’s clear that some of you really like the look of ARKTIKA.1,” said Prokhorov, “but we also see some of you were… maybe a bit disappointed. Perhaps you prefer traditional PC / console games, and maybe you were hoping we’d announce… something else!”

Thankfully (and this won’t be news to some of you),” ARKTIKA.1 is one of TWO projects in development right now. It’s not holding the other project up – with our new Malta studio we are a much bigger team, and it is better for us to have multiple projects, for our own independence and creativity. We’re not ready to talk about the other project just yet, but we think you’ll like it. So please be patient!”

I just want to see these folks continue what they’re doing. If they can accomplish that and also branch out into virtual reality development through collaborations like this one with Oculus, I can’t be mad.

A letter to the Community: 4A and VR [4A Games]