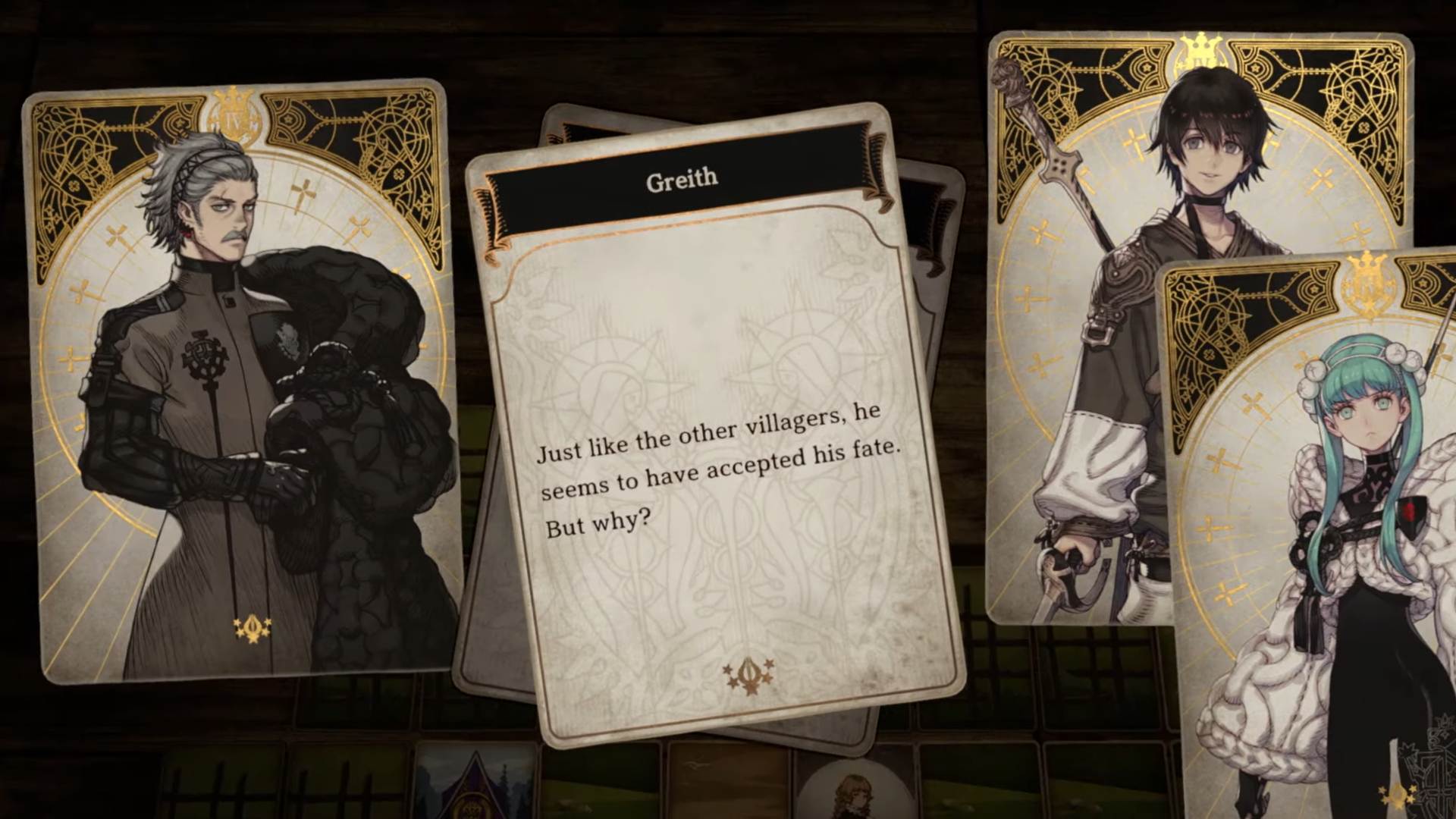 It’s in the heart of the cards

The Voice of Cards is back, and a lot faster than what you might have expected. Square Enix has announced Voice of Cards: The Forsaken Maiden, a new entry in the card-based RPG series, is coming to Nintendo Switch, PS4, and Steam.

Its last entry, The Isle Dragon Roars, only launched back in October 2021. It seems like developer Alim is turning around a new one fast though, as The Forsaken Maiden will launch on Feb. 17, 2022. A new trailer shows off what’s to come in the world of Voice of Cards with this one:

If you missed the first game, Voice of Cards is an RPG told in cards. Everything in it is made of cards, from the overworld and characters to its menus and dialogue choices. It goes for a very tabletop appeal, as The Isle Dragon Roars has a narrator who orates the story to you as you flip over cards and venture across the land.

Developer Alim also has some pretty hefty creative backing. The creative minds behind the world of Voice of Cards are Nier and Drakengard collaborators Yoko Taro, Keiichi Okabe, and Kimihiko Fujisaka. The art and music bring their style to mind, and do so again with Forsaken Maiden.

Voice of Cards: The Isle Dragon Roars was an interesting RPG. I reviewed it for the site last October, and while it didn’t do as much with the card concept as I would’ve liked, it was also quick, cozy, and fairly solid. It’s a bit more classic RPG than Slay the Spire or Hearthstone. But the idea of a quick comfort-food RPG is still pretty appealing.

The Forsaken Maiden also arrives in a pretty packed February though, so we’ll see how this one goes. The speed at which Alim and Square Enix has turned around a new one makes me wonder if this will become a recurring series of games with new stories and ideas. We’ll find out what’s in the cards on Feb. 17.