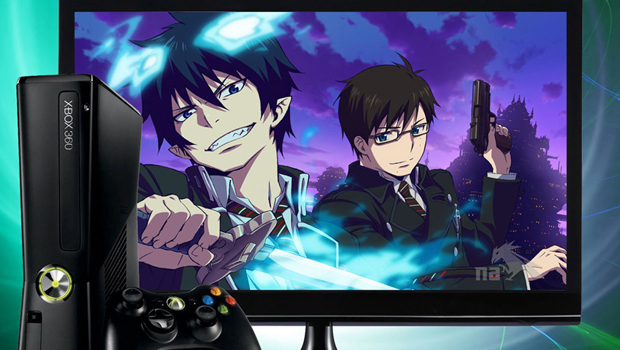 Stream your social life away

The console anime playing field was leveled again today, with Viz Media releasing their Neon Alley video app for the XBOX 360. The subscription based service, which provides 24 hours streaming anime content, was previously only available for the PS3. If for some crazy reason you were still deciding which console to buy, the decision just got harder for anime fans.

If you like to watch your shows subtitled, you might still want to look at the Crunchyroll streaming service, as Neon Alley only streams shows in their less texty dubbed form. They are featuring some really exciting programming like One Piece, Tiger & Bunny, and Blue Exorcist, with some hot exclusives on the horizon. Neon Alley requires an XBox LIVE Gold account and costs $6.99 a month, however they are offering a one week free trial if you sign up at NeonAlley.com.

It’s amazing to see all the streaming anime coming at us nowadays. Things are pretty far removed from the days of copied VHS tapes at anime clubs, and huddling around fifth generation bootlegs of Urotsukidoji in your friend’s basement. I love the future!