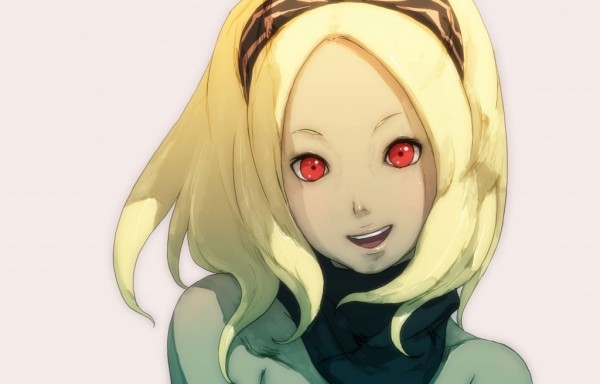 Yesterday I turned my PS Vita on after recharging it (more on Vita’s battery life in our hardware impressions feature, coming later this morning) and found that there was another firmware update available. Technically it’s the first firmware update, as 1.5 is actually launch firmware. It’s a small one, so it only took a second to install. Sony says it fixes a save problem in Shin Sangoku Musou (Dynasty Warriors) NEXT.

I was pleased to see that the Japanese PlayStation Store was also updated. The two new demos added are for the two most interesting titles on the system. Uncharted: Golden Abyss gets a demo only 10 days after launch. There’s also a downloadable peek at upcoming game Gravity Daze, which many have listed as their most anticipated title.

I’m quite pleased with all the demos Sony has pumped to the PS Store. Keep ’em coming!