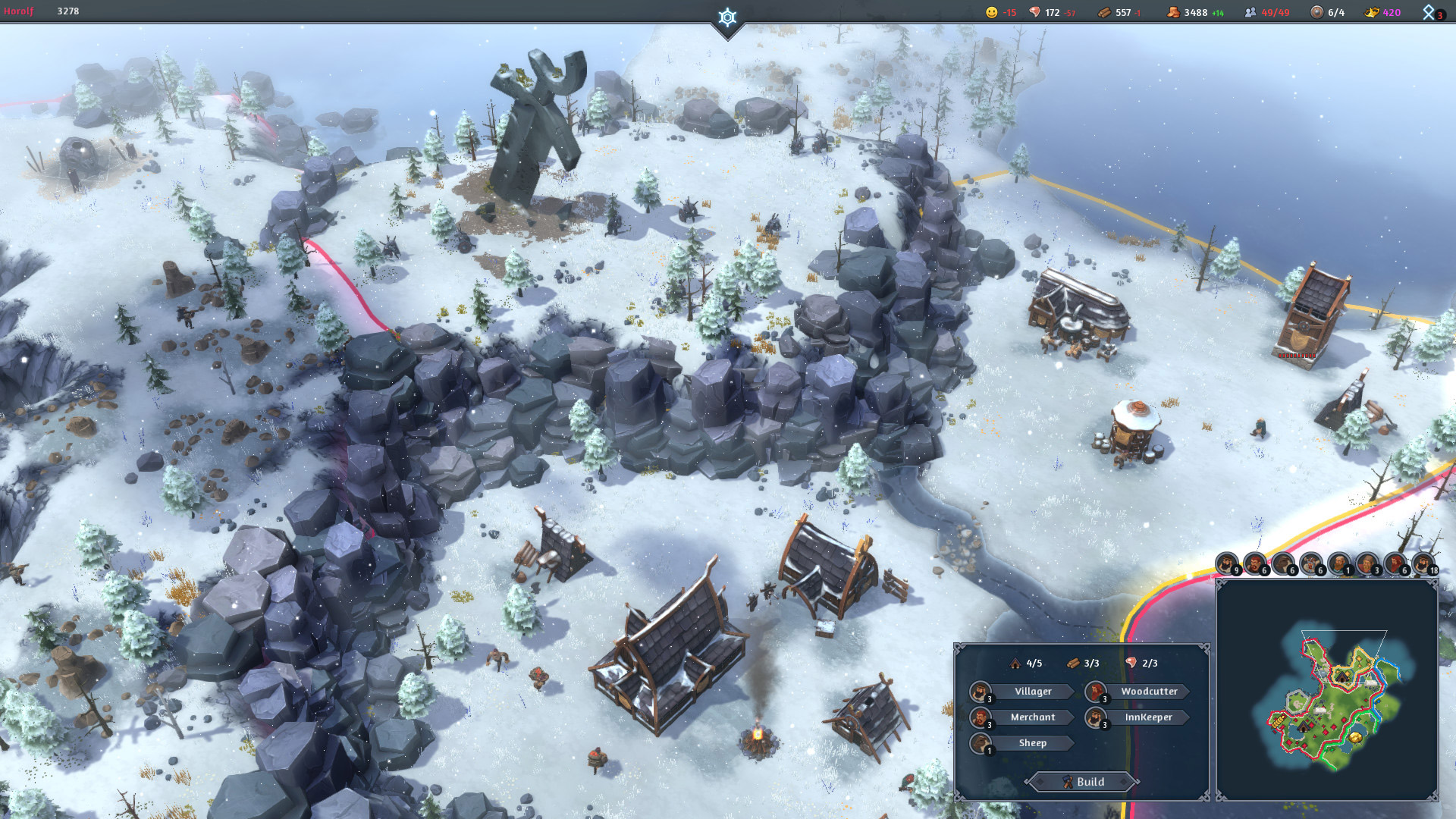 Shortly into starting up this trailer for Northgard, a city-building real-time strategy game about viking voyagers, I hit pause to see if it would make it out in 2016 unlike so many other games getting announced this time of the year. It will! And that’s great, because it looks wonderful.

On the unfamiliar continent of Northgard, you’ll raise a settlement, get your people situated in suitable roles, expand, probably take a population hit from the rough winters, lose even more good men to giants, expand again, and continue working your way to your preferred victory condition (conquest, lore, and trading, to name a few). It’s all right here in the short-but-sweet Steam description.

This looks and sounds good enough that I figured Northgard was in development at a newish studio formed by veterans or a company whose name I didn’t recognize but whose games I would. Turns out it’s Shiro Games, the studio behind Evoland and Evoland 2. Branching out was a wise decision.