Happy International Jazz Day, everyone! And I sure hope it’s happy for you, because there are few types of music as good at making people happy as jazz can. Jazz has a wonderful upbeat quality, favoring major tones and creative freestyling. It invokes freedom, enthusiasm, unpredictability, and liveliness.

So much about this genre creates a similar feel-good spirit as the games we play. It’s only fitting that the past couple of gaming generations have been increasingly kind towards jazz, rising to a crescendo of style in 2017. And what better day than today to reflect upon and appreciate the games that did the most to put jazz in the spotlight? 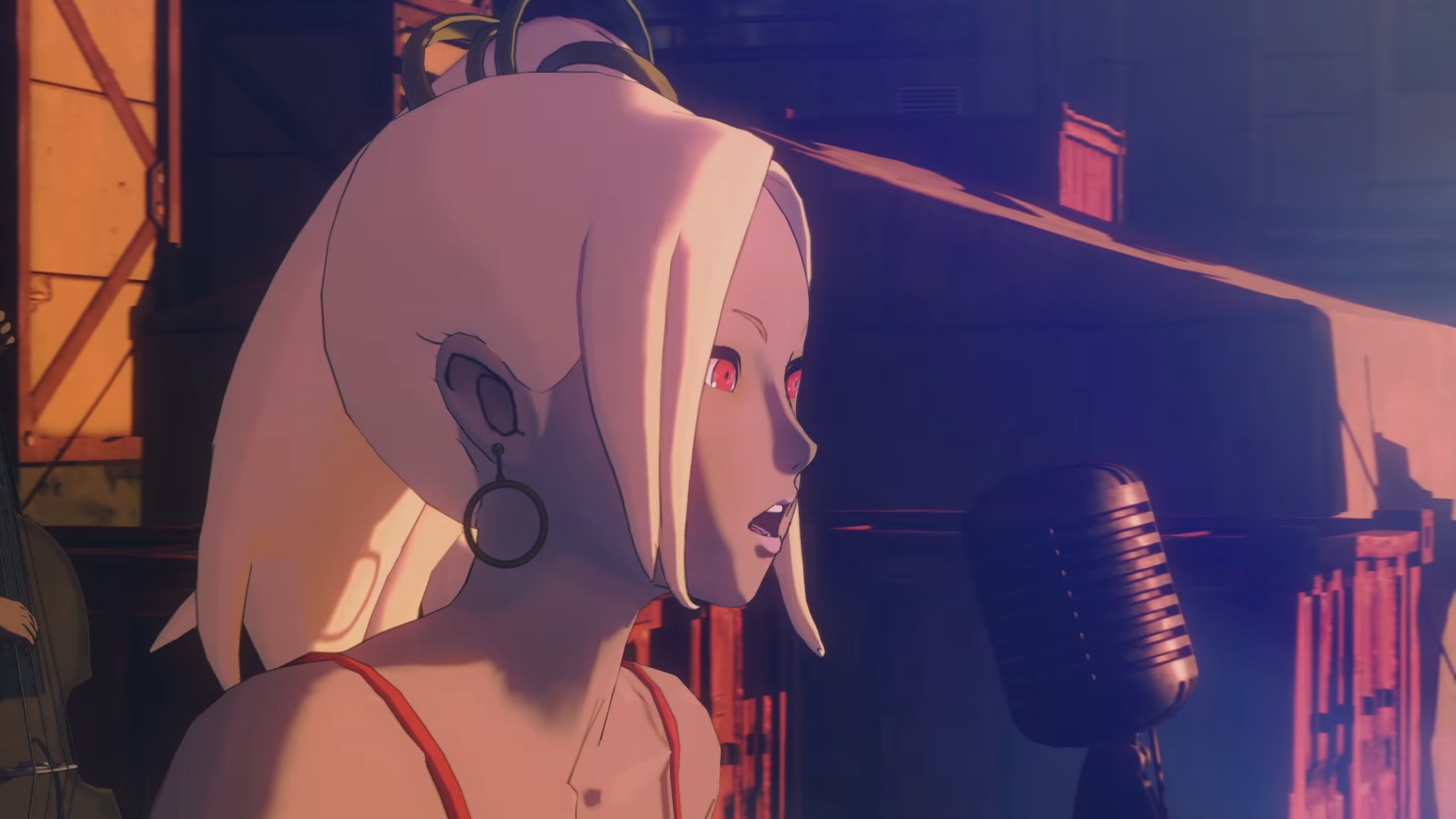 One of the Gravity Rush duology’s most appealing aspects is the style of its setting. Its arcane, industrial world manages to invoke both curiosity and familiarity. For how many traditional parts it’s made of, it feels extremely unique as a whole. Naturally, the series’s soundtrack takes cues from this design, complementing said industrial architecture with a musical style that beckons a similar tradition.

Even with how diverse the locales are, this music is always applied in striking, memorable, and thematically appropriate ways. Hekseville’s entertainment district has a ritzy theme that sounds right at home on its neon streets. The percussion in Jirga Para Lhao’s marketplace gives it a more traditional feel while brass accentuates its busyness. And when the stakes are raised and the world as we understand it is turned on its head, the brass and strings work just as wonderfully in a dramatic orchestra, blending the familiar with the fantastic.

Also, the scene in the Gravity Rush 2 trailer where Kat improvises a song on the spot is a beautiful character moment! Her ability to spontaneously overcome stage fright says a lot about how this genre complements her spirit, and vice versa. She earned that outfit.

I’m shocked that it took until the Wii U era for Mario soundtracks to use so much jazz. Mario’s the icon of quirky, happy-go-lucky platformers, while jazz embodies creativity and pep in the musical world. The two are a match made in heaven, and thankfully, their marriage from 2013’s Super Mario 3D World is still going strong to this day!

3D World’s upbeat tracks set the stage for a cheerful romp across colorful landscapes. Mario Kart 8’s rapid brass beats get everyone revved up for a high-speed thrill ride with unpredictable chaos. And while Odyssey‘s jazz is more sparse, “Jump Up, Super Star” celebrates Mario’s legacy while preparing him for an equally extravagant journey! Jazz is becoming more and more iconic to Mario’s character, and that excites me much more than a Super Mario Galaxy-styled orchestra.

This one’s mostly self-explanatory given Cuphead’s ’30s-centric theme, but it deserves mention regardless because of just how far it goes with providing authentic jazz tunes. Getting live recordings for the entire soundtrack is a huge deal for a studio that already risked so much, but it paid off with one of the most boisterous indie OSTs I’ve ever heard (and, you know, millions of sales). Cuphead‘s songs even have different solos that play at random, just to emulate musicians improvising as per jazz tradition. That’s dedication! 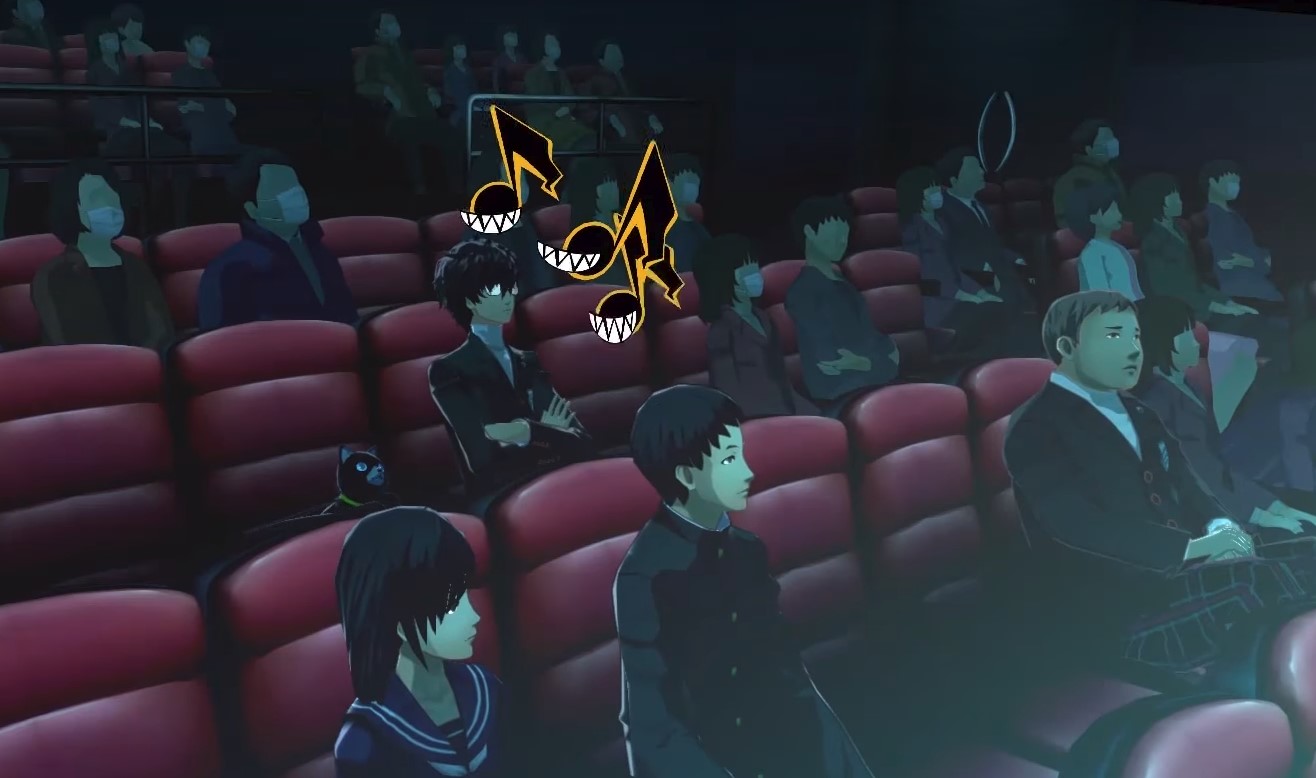 If there’s one lesson Persona 5 taught us all, it’s that it’s worth going the extra mile on style and presentation. When even the menus ooze personality and leave a lasting impression on players, the game needs music that can back them up! P5’s darker take on jazz, or acid jazz, is an excellent fit for its story about rebellious and cocky Phantom Thieves.

This soundtrack’s tones are lower than the other games here, but they rarely get depressing. Many of its songs have a feeling of emotional ambiguity or tension to them. This kept me on edge while preparing for heists, thrilled to get into the action yet cautious for whatever lied ahead. It’s a vastly different kind of energy than other jazz-heavy soundtracks, one that emphasizes conflict and struggle, and it works well with a tale about breaking out of the shackles of society. 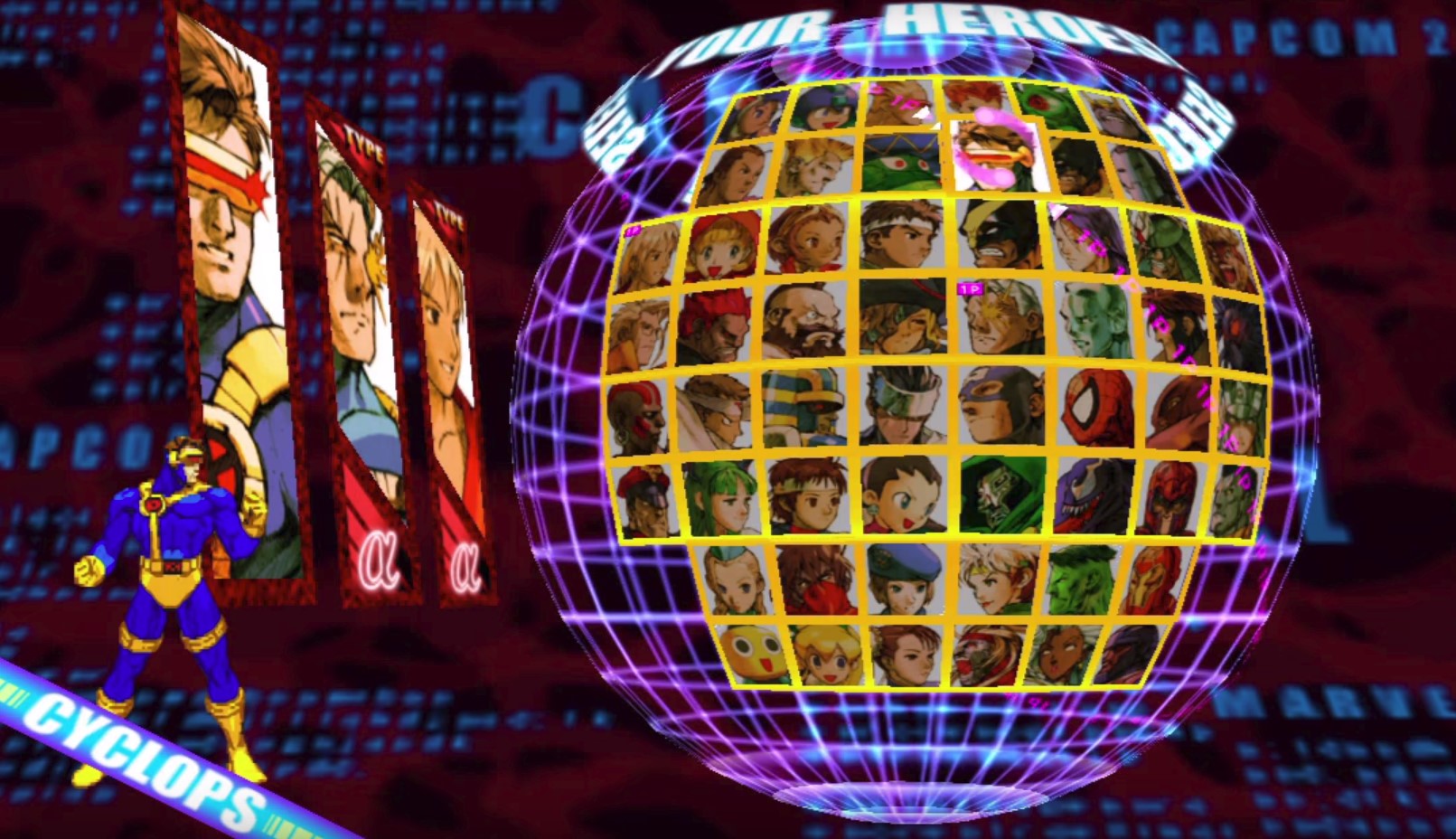 Each of these soundtracks, despite leaning so much on jazz’s foundations, have unique identities. In different ways, they all show why jazz remains so beloved and relevant in today’s media. I can see the genre maybe losing a bit of its magic if it were to become commonplace across games, but I love the fact that it’s had a big role in so many hits last year, and I’d be excited to hear even more.

Even with all of these examples, I focused on very recent and prominent releases. I’ve not touched how deeply jazz has influenced classics and smaller titles, such as Marvel vs. Capcom 2, Skullgirls, and so on. If you’ve recently bobbed your head to any sort of jazz within other games, I’d love to see what soundtracks you have to share in the comments! I need my fix.