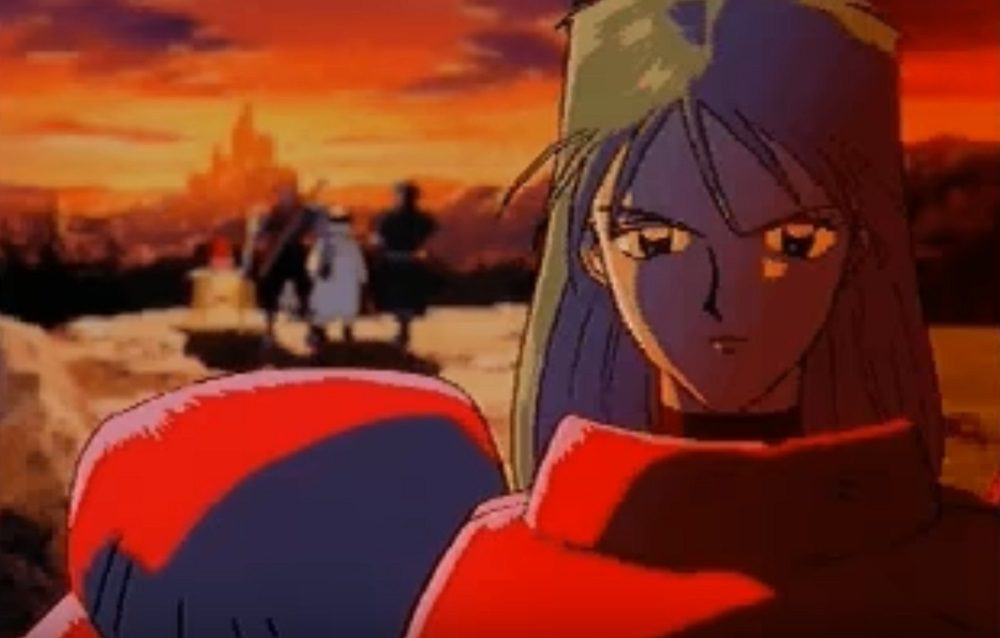 Don’t press start! This is the best bit!

As noted in the past, I’m a mark for movie trailers. I have a collection of a good few thousand previews, pulled from the hype-hysteria of yesteryear, before the art was lost in a painful tidal wave of cookie-cutter, focus-tested banality. I’m not quite sure what brought about my love of these three-minute marvels. I guess I’m just a fan of the pulse-pounding, goosebump-inducing excitement that a masterful editor can induce in such a short space of time. Truly, it’s an art form.

At the dawning of the 16-bit era, the video game industry discovered the possibilities of pre-play enjoyment, with many narrative-heavy titles adopting dramatic, thrilling, even informative theatrical sequences in order to get players immersed before they had even pressed the start button. While RPGs had almost always featured prologues of some form, the dawning of the CD-Rom really changed the game — affording even the most basic of platformers, fighters, and sports titles lavish, flashy, and engaging preludes, (regardless as to whether the game itself actually lived up to them.)

Since those halcyon days, intro sequences have become a standard feature in gaming, appearing in almost all genres and on all platforms. Many players, having sat through a title sequence once before, will simply smack Start and get stuck in the second, third, or fourth time around. But, for some of us, these sequences are a key ingredient in setting the mood, putting a little distance between us and the real world while soft-launching the fictional universe in which we are to spend the next few hours. For some players, watching the intro is a part of the experience, one to be enjoyed every single time.

I practically can’t play Street Fighter Alpha 2 without first watching its dramatic pre-title sequence and I still love the gothic, doomsday vibe of The House of the Dead. Just last year, I sat through Sakura Wars’ anime opening every single time I played the game. And the list goes on, I have so many memories wound up in the sequences that precede classics such as Guardian Heroes, Mortal Kombat II, Dragon’s Lair II: Time Warp, and, of course, the original Resident Evil. Some of these intros almost make me bleary-eyed — especially Guardian Heroes, which holds particular nostalgia for me.

Like film trailers, video game intro sequences deserve an archive all of their own. This simple feature has become so commonplace in modern gaming that we tend to take it for granted, forgetting how many years rolled by before their debut was made possible. There is most certainly an art in creating a great video game intro — presenting context, introducing worlds, and setting important mood and atmosphere before even taking control. First impressions count. It’s as true in video games as it is almost anywhere else.

Let’s hear from you. Join us in the comments and share some of your favorite video game intros sequences, old or new. I’m looking forward to revisiting the mini-masterpieces that are a part of your own golden gaming memories.