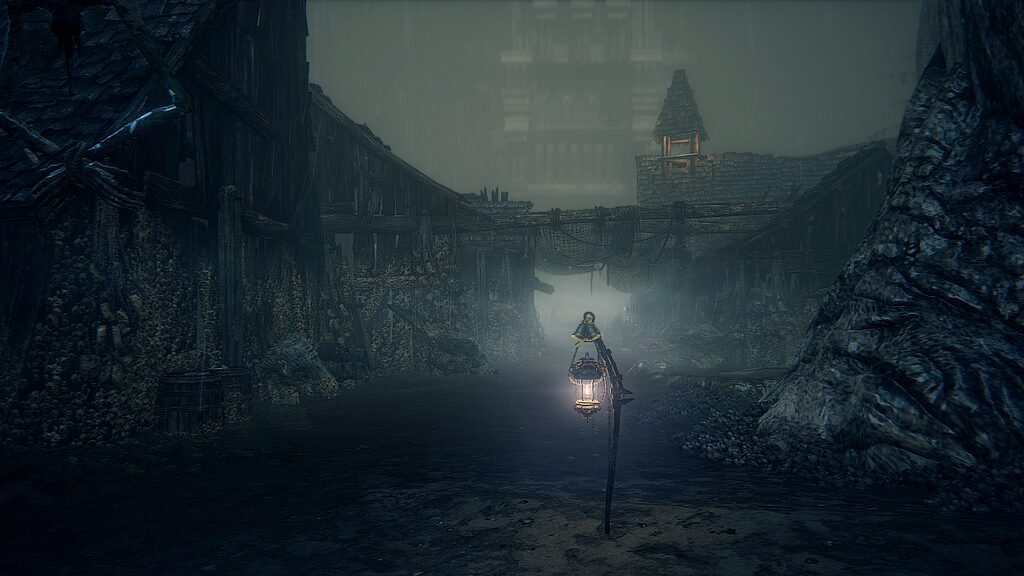 Swim away from impending doom

Now that we’re two months deep into sweaty girl summer, you might be dreaming of an oceanside escape, sipping margarita mix while the little sandcrabs also drink margarita mix, but, like, a tinier version. This season, though, going out into the real outdoors can be depressing, what with its acidic land lobsters and ocean of fire.

Thankfully, video game beaches are idyllic in perpetuity, their 8-bit waters always a perfect, iced Gatorade blue, their sunny steel drum backing tracks bubbling through yet another game of volleyball.

They’re paradisiacal distractions while we, mostly powerless, endure the inevitable climate catastrophe burning up our every move. And it is for that reason that I must present to you the 10 sexiest, hottest, steamiest video game beaches — perfect for helping you forget that sea levels are rising and Jeff Bezos will watch Earth collapse from his phallic space pod.

Kind of a bad vibe, to be honest. The decrepit buildings and unending piles of bodies makes for a pretty unideal beach vacation. But at the very least, rolling your Tommy Bahama towel out on top of mounds of decaying flesh is a poetic suggestion that humanity, at its core, is shellfish. I mean selfish. Haha!

This beach has guns and naked catgirl mode. You could probably become the mayor if you wanted to. Like, the catgirl mayor. Or maybe you could decentralize their government. Much to think about, but probably not the increased global temperature.

A pretty decent beach modeled after the real Miura Beach in Tokyo, except this one has many colorful umbrellas and brooding. Lots and lots of brooding. You will get so much brooding done that you’ll forget about the quickly dwindling polar bear population.

What a nice beach! It’s not too crowded, there are some formidable palm trees, and a dreamy, hazy mist everywhere you look. This is a great place to be a hot, androgynous video game character and forget all about how climate change displaced over 68 million people in 2017 alone.

I mean, this beach has got it all: rocks that look like turtles, speed racing, and, uh, I think that’s it. You’ll be so busy looking for the racetrack’s shortcut that you won’t have time to tell your buddy about the egg you fried on the sidewalk during the last heat wave.

Tiny waterfalls? A boardwalk that lets you stare wistfully at the setting sun? Anime waifus?! Sign me up. This is definitely a bring-a-sandwich-from-home type of beach. Chomp into some chicken salad and ignore the fact that a hotter world creates a thriving housefly population.

These petz are adorable. Just adorable. Look, that dog has a pair of little glasses. Now it’s playing with a little penguin friend, aw. Penguins will not be able to survive the melting arctic, but it’s okay, we can relocate them to Petz Beach.

Well. Well, as you can see here. Is a lagoon a beach? Is Laguna Beach? The water texture kind of looks like plastic. Yeah, I don’t know about this one, but at least here thawing permafrost won’t give way to antibiotic-resistant disease.

Oh, hell yeah. Ride the ferris wheel after shooting someone in the face and putting on the foam flip flops you poached off a dead off-duty cop. I have never played Grand Theft Auto, but I imagine that’s what it’s like. There’s lots of sand on this beach and not one reference to the sinking Pacific Islands.

La Push is very much a real place that was very much overrun with white tourists after Twilight popularized, then never compensated, the village that the Quileute Tribe called home for centuries. This beach will help you forget impending, corporate-led climate doom because, instead, you’ll be thinking about how the corporate entertainment industry perpetuates Western standards for beauty, relationships, and respect. Also, there’s a cool cliff that you can dive off of. Woohoo!