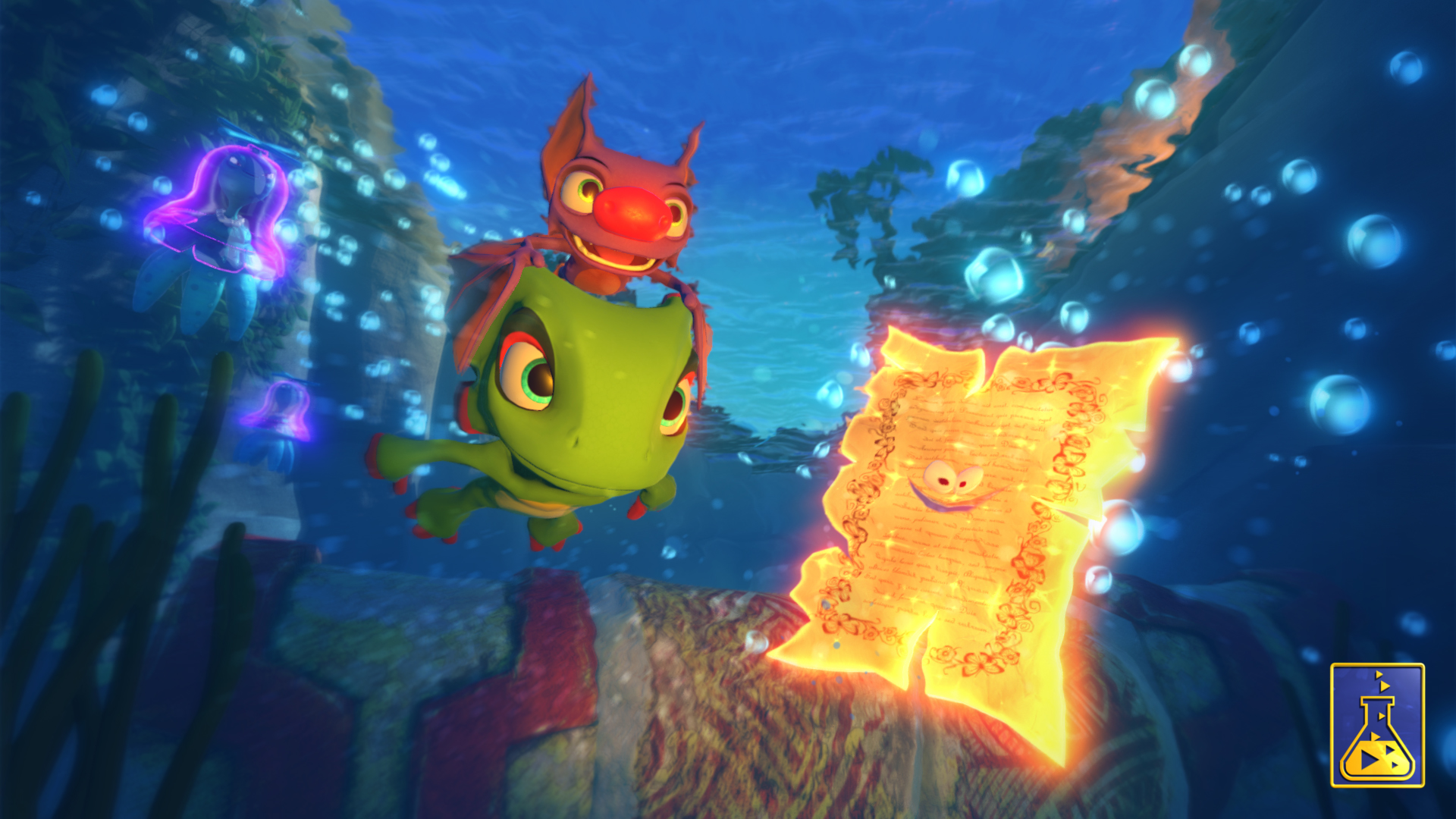 I put quill to pagie to make this guide

Yooka-Laylee delivers on pretty much everything that it promised. It’s a throwback Nintendo 64-era mascot platformer with a gazillion collectibles. It feels like a relic in 2017, a product of video game design that the medium has mostly abandoned.

That is to say, Yooka-Laylee will be an extremely divisive game. Anyone who doesn’t hold a fondness for this style of play probably won’t be likely to look past its glaring (and usually intentional) faults. Hell, I’ve gotten full Gamerscore and found all the collectibles, and I’m still frustrated by how needlessly obtuse some parts were.

In an effort to cut down on your frustrations, here are some general tips to keep in the back of your mind: 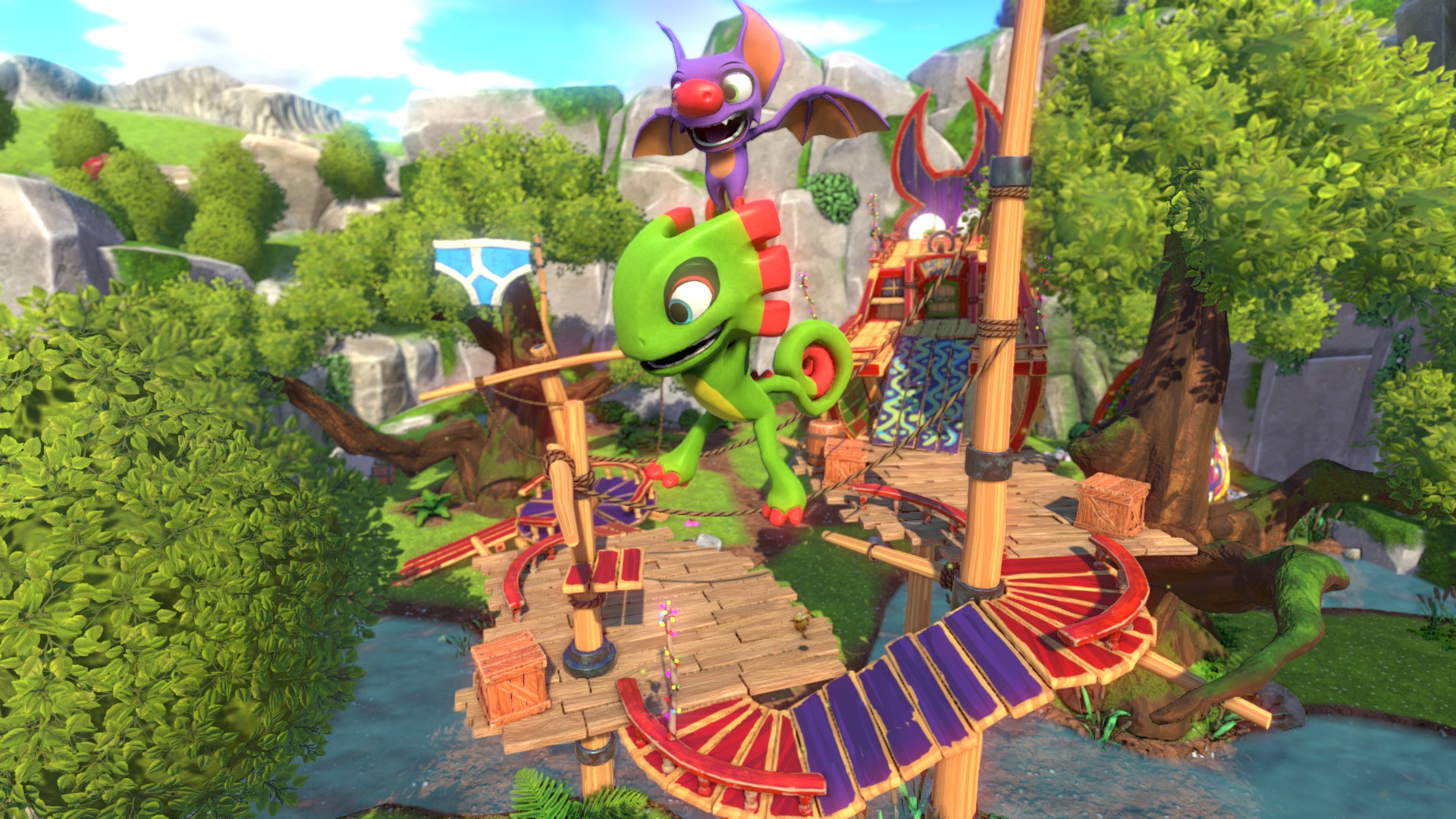 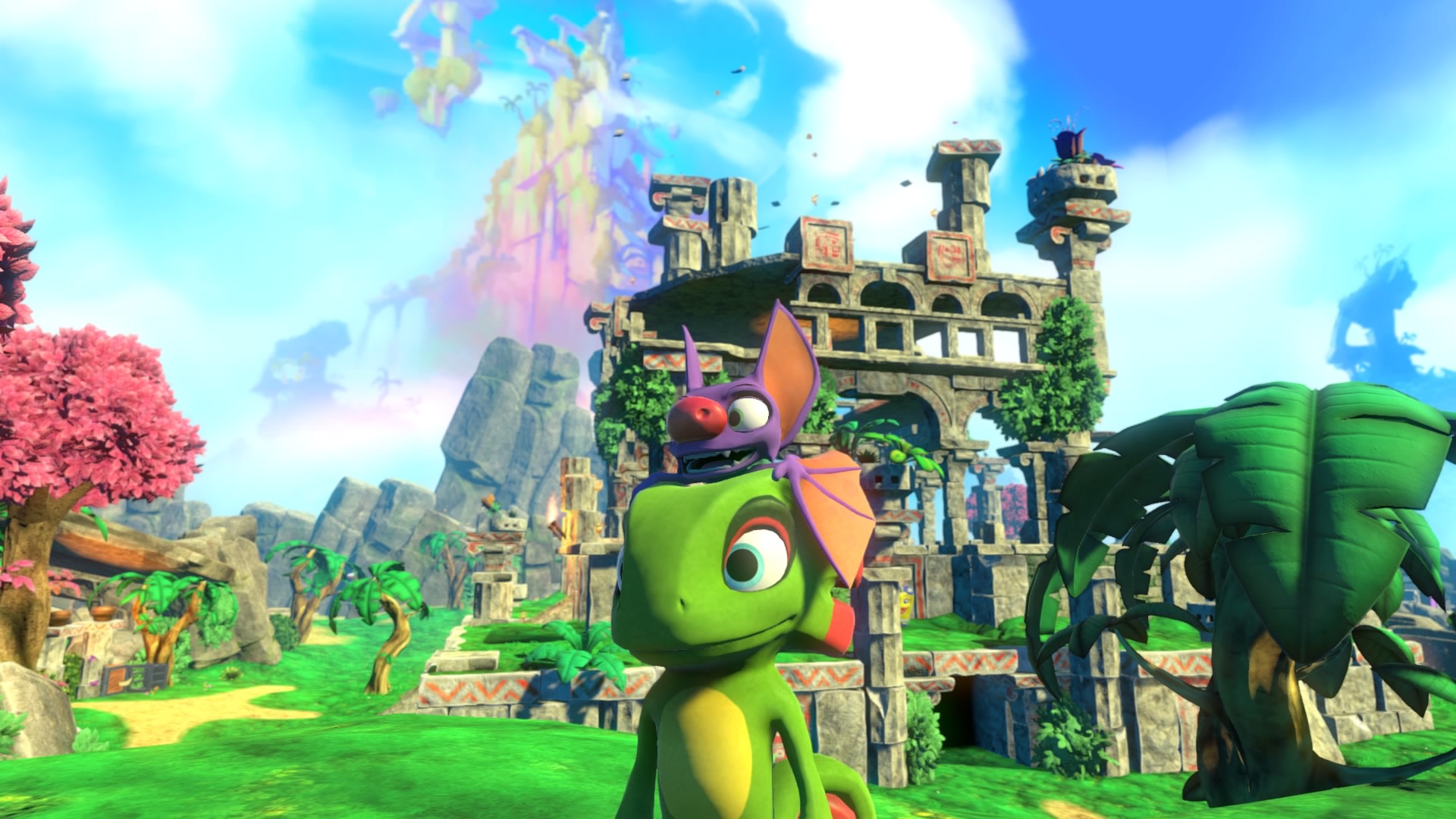