Killer is Dead‘s hero Mondo Zappa has a pretty hard life! In-between traveling the world in search of love, he has to kill countless creatures, humans, and even face his own nightmares on a regular basis.

As such, it can be pretty helpful to have a few allies outside of the Bryan Execution Firm, so here are some basic tips to get your started. 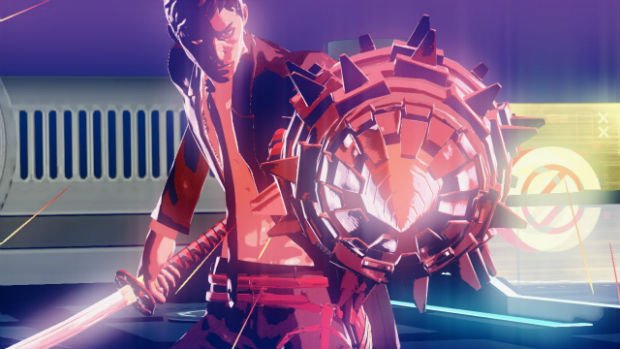