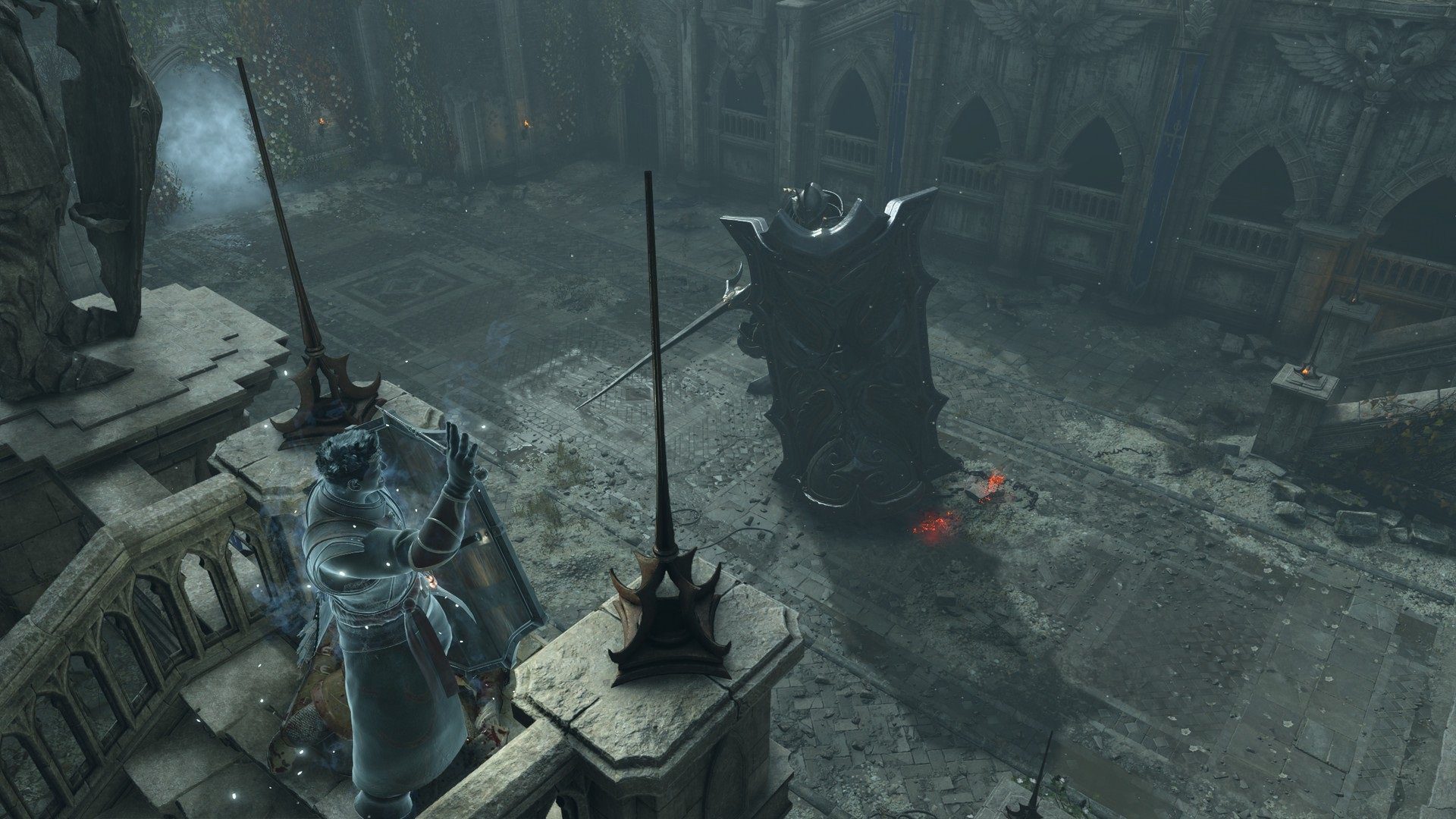 Demon’s Souls was always the best Souls game. I’m tempted to turn off the comments so you can’t “at” me! I mean, I’m not going to do that, but I’m tempted.

Whether you started up this weekend and threw your case across the room in frustration, or you’re aiming to go for your second playthrough this week, here are a few tips. These are battle-tested with the remake in mind from a clear this past weekend.