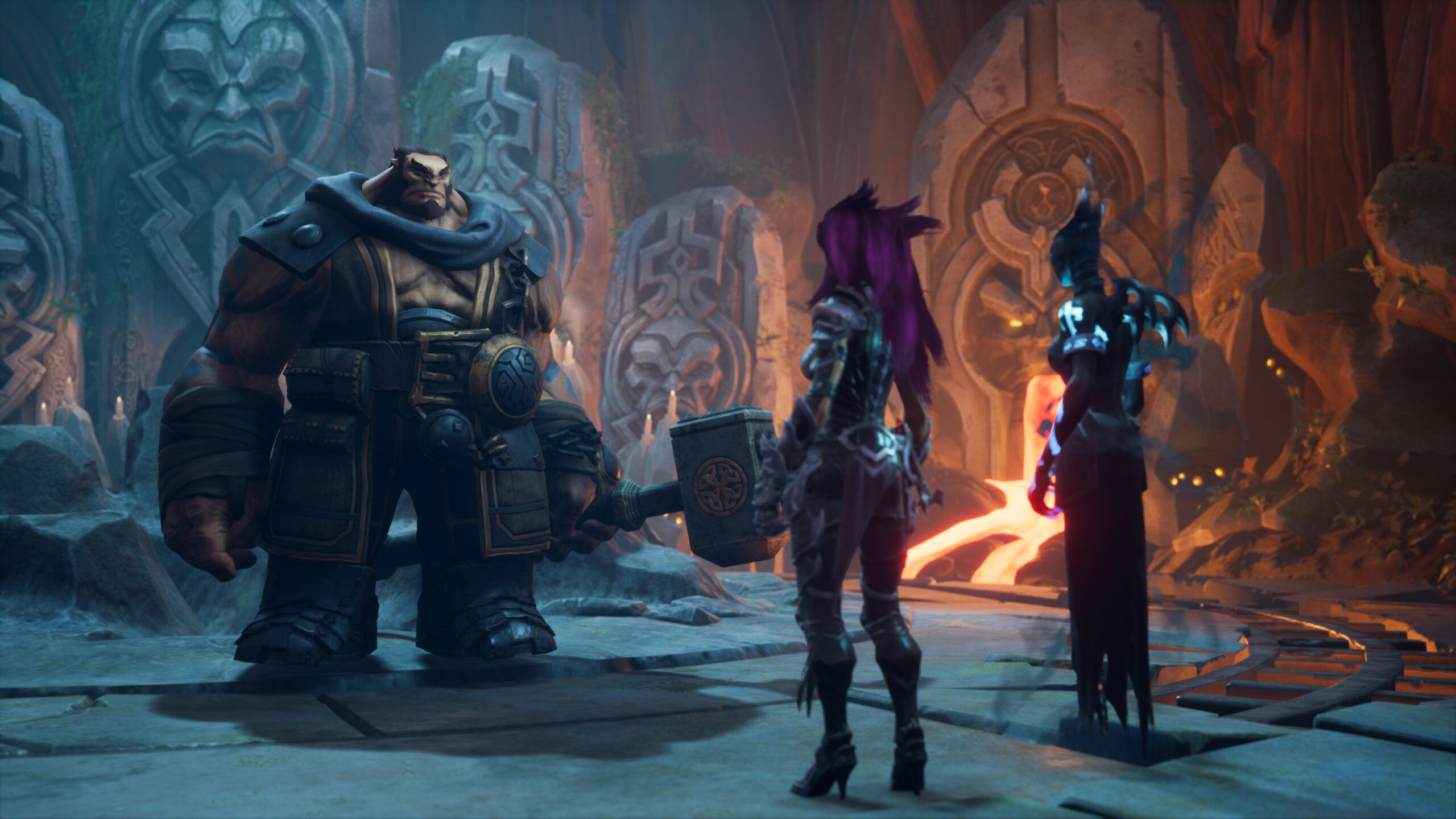 I studied the whip

Darksiders III like its predecessors can be a mite unforgiving at times, especially on higher difficulties.

Here are a few tips to help get you started. 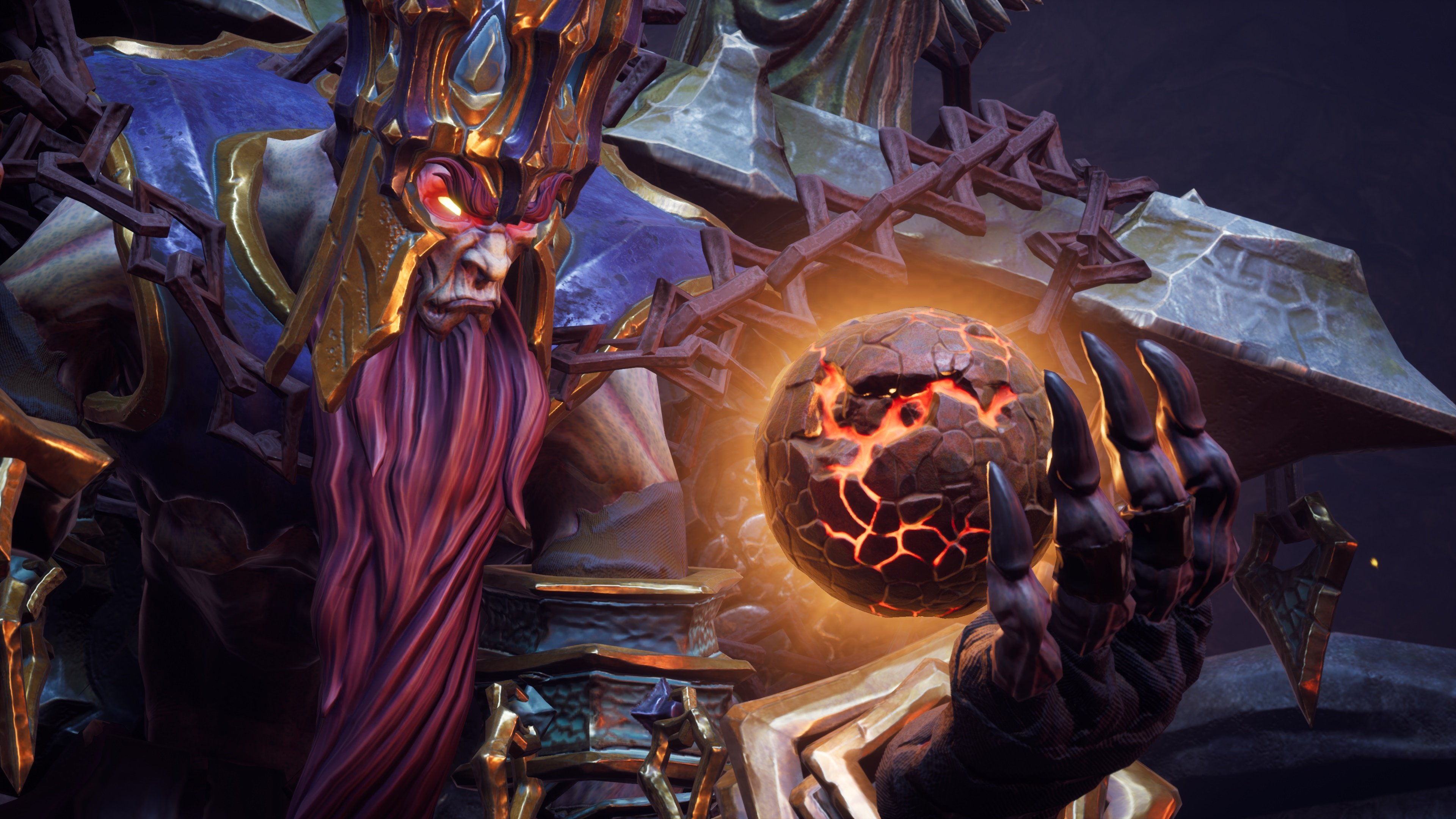