Appease the Goddesses of Humiliation, Elaboration, and Sadism

Deception IV is a unique release, mainly due to the fact that there aren’t many trap-setting games on the market in general.

Because of that, it’s often hard for people to acclimate if they’ve never played a past entry before (Trapt is on the PSN, by the way) — so here are some tips to help you along. 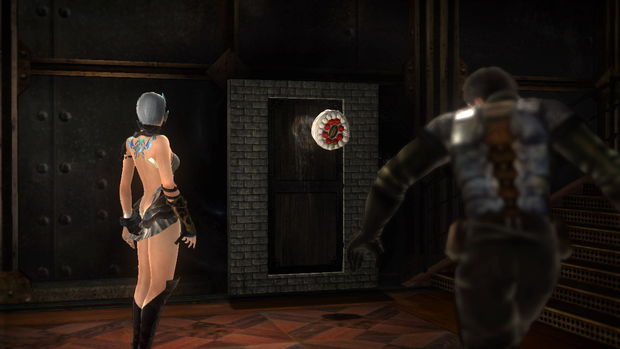