Spill the wine, not your blood

Bloodborne can get pretty rough at times. All Souls games can. To help you ease from the frustration to the fun zone, here are a few tips to help you on your way.

General non-spoiler tips will be frontloaded at the top, but the progression-spoiler ones will be in the second section. Note that no bosses or story elements are spoiled, just navigational tidbits in case you get lost. 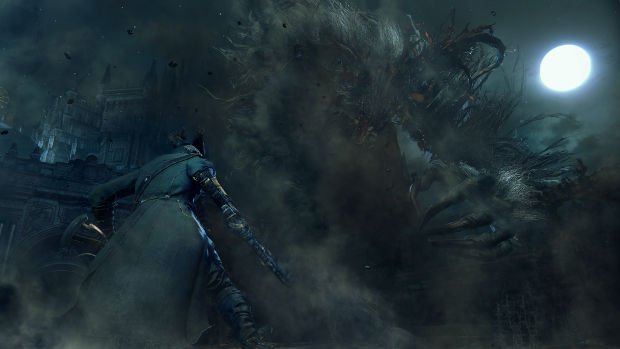 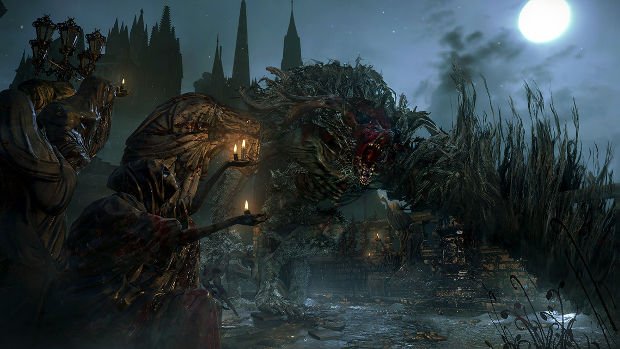