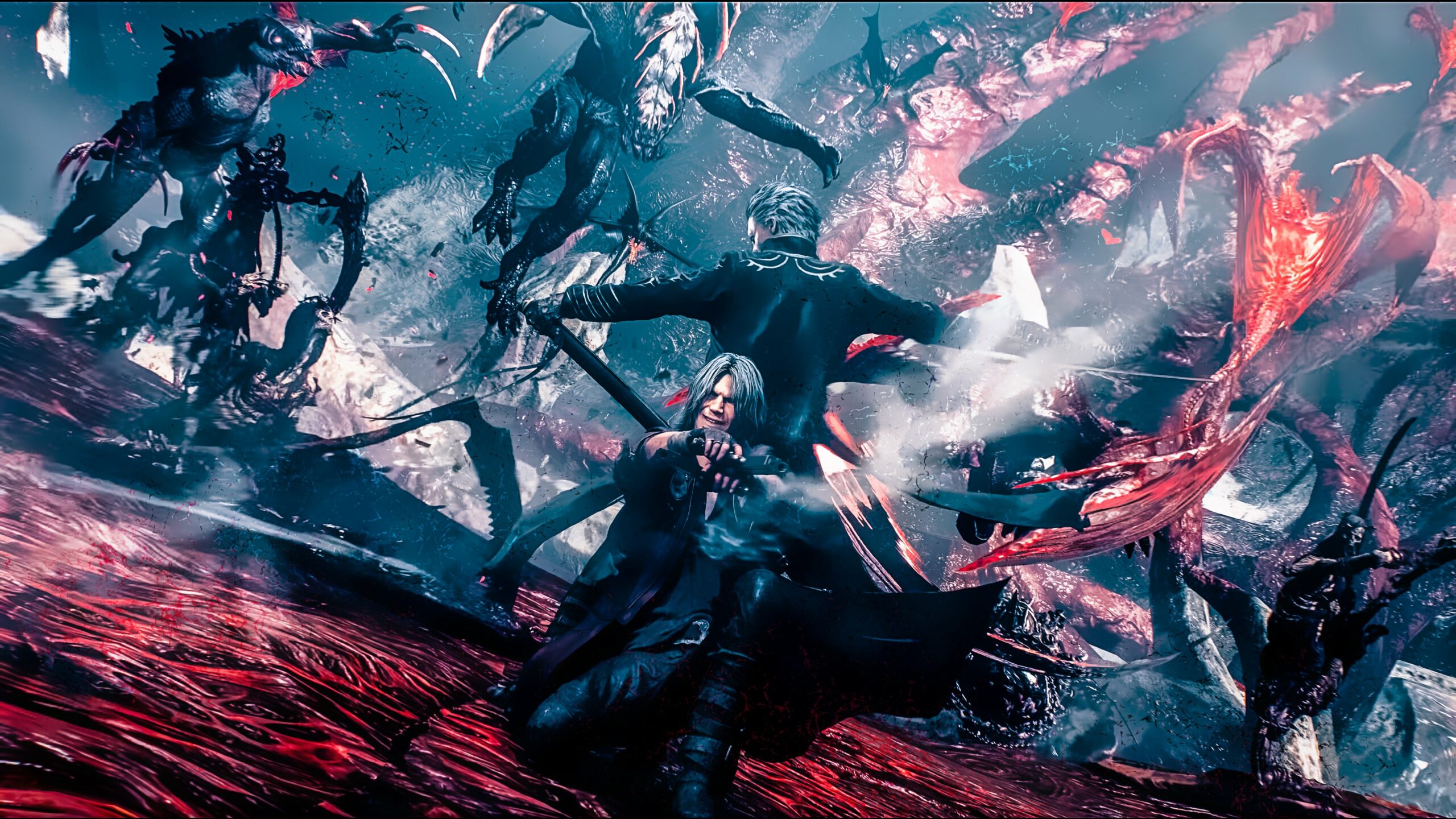 What are some of my favorite moments in any game, ever? Well, Devil May Cry 3 steals away multiple slots for me.

The rush of figuring out that a second player can pick up and play Vergil alongside of Dante in that pivotal moment near the end of the game? Priceless. The humanoid confrontation with Vergil at the very end that showcases some of the best aspects of Devil May Cry‘s combat? Also classic.

So when Vergil shows up in any Devil May Cry as a playable character, I perk my head up. He was a blast to play in the third game’s special edition, and epitomized the “stylish” mentality of the series. He was also arguably the best part of DmC: Devil May Cry when he entered the fray via DLC, and the combo videos for Devil May Cry 4‘s Vergil appearance can get pretty crazy.

We now know that he’s set to re-appear in the special edition of Devil May Cry 5. At that time, we also got a brief glimpse of his new theme: “Bury the Light.” Since then the song has been widely released on multiple marketplaces, including Spotify. Give it a listen!

Although Vergil is coming to the current generation in the form of DLC, the special edition is one of the few “next-gen console exclusives” in terms of visual fidelity and mechanical enhancements. I’m stoked to play it.