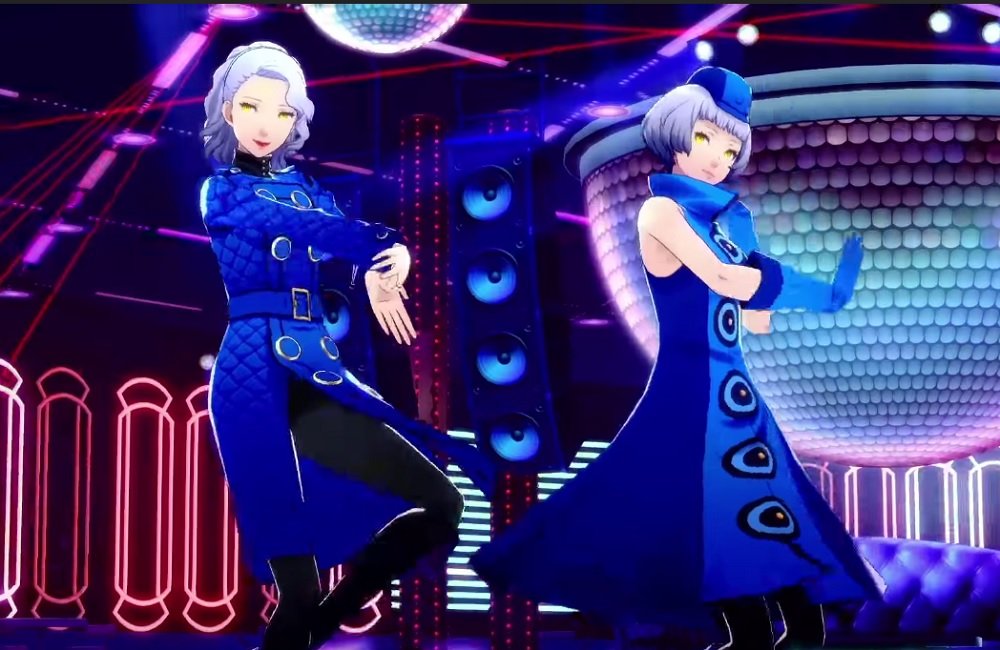 Hosts with the most

It’s time to kick the weekend off in style, as the gracious comperes for upcoming rhythm-action games Persona 3: Dancing Moon Night and Persona 5: Dancing Star Night have gotten their own time in the spotlight, courtesy of new trailers from Atlus.

Both titles have, essentially, the same plot, where each game’s respective protagonists are whisked away to a dance competition held by their recognised Velvet Room assistants. Today’s first video sees Persona 3’s Elizabeth throwing shapes on the dance-floor, before Margaret shows up to do some big-sister shtick.

The second trailer features Persona 5’s good cop/bad cop jailers, Caroline and Justine. The twins, naturally, have some silly synchronicity to their routine, which made me grin. Interestingly, Theodore from Persona 3 then shows up to be the most awkward third-wheel in dance floor history.