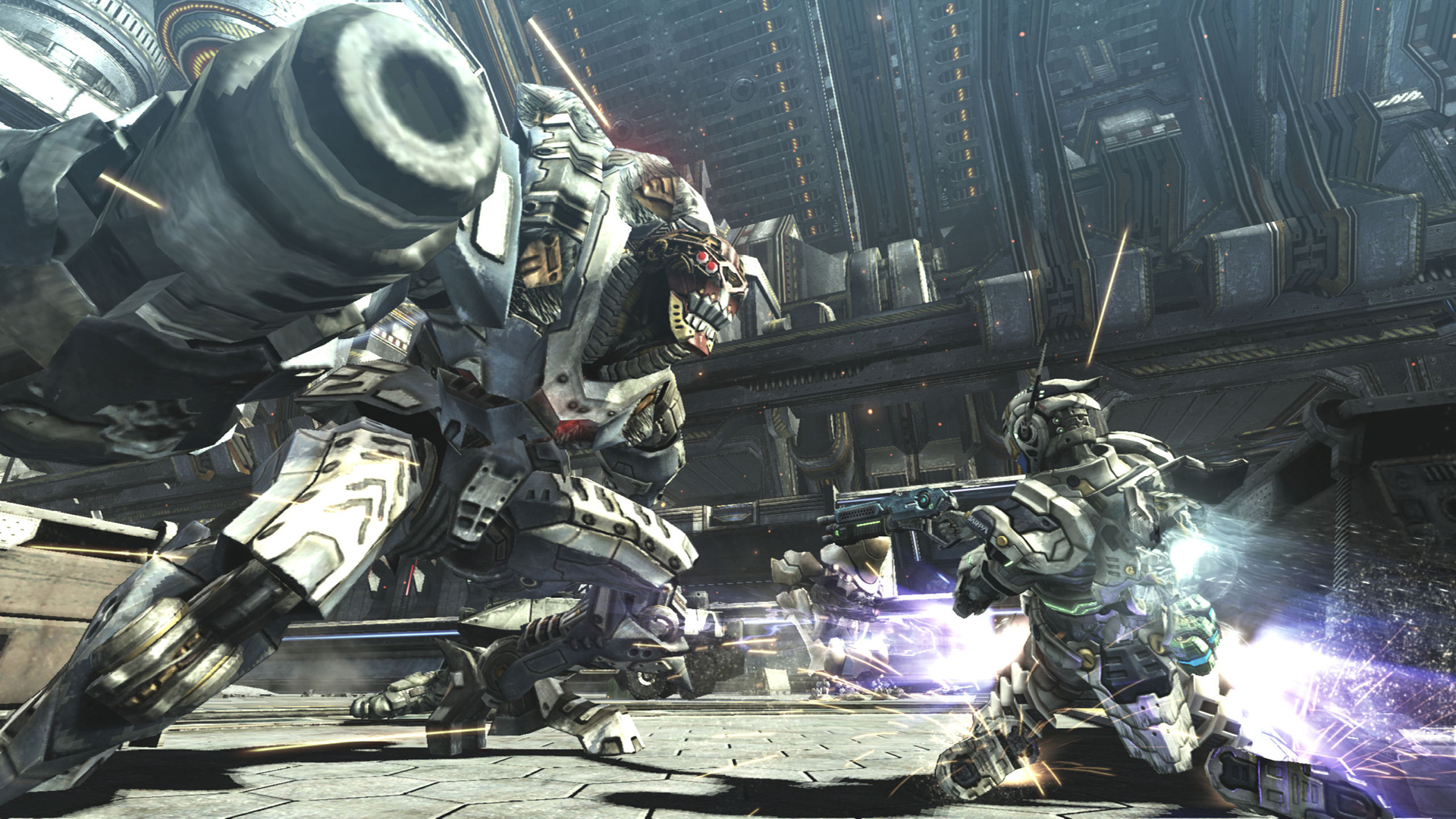 The surprise release of Bayonetta on PC was a wonderful gift — both for returning fans and those who have yet to pulverize angels — but it may only be the start. Someone hold me. I’m feeling faint!

Earlier today, a small but conspicuous update for Bayonetta showed up on Steam, adding a Vanquish avatar to the game’s Extras folder. As always, the internet sees all, and Sega was surely counting on it. While a lone avatar might seem reaching, there was a similar buildup to Bayonetta‘s PC reveal.

What’s more, this little tease follows a representative of Platinum telling PC Gamer that “if it were up to us, we’d port all of our games to PC, but it all depends on the publishers.” So, yeah. Yeah.

It’s gratifying to see Bayonetta on Steam’s top-sellers list after all these years, and I hope the exact same fate awaits Vanquish. For all the love it gets from fans, too few people know about this game.