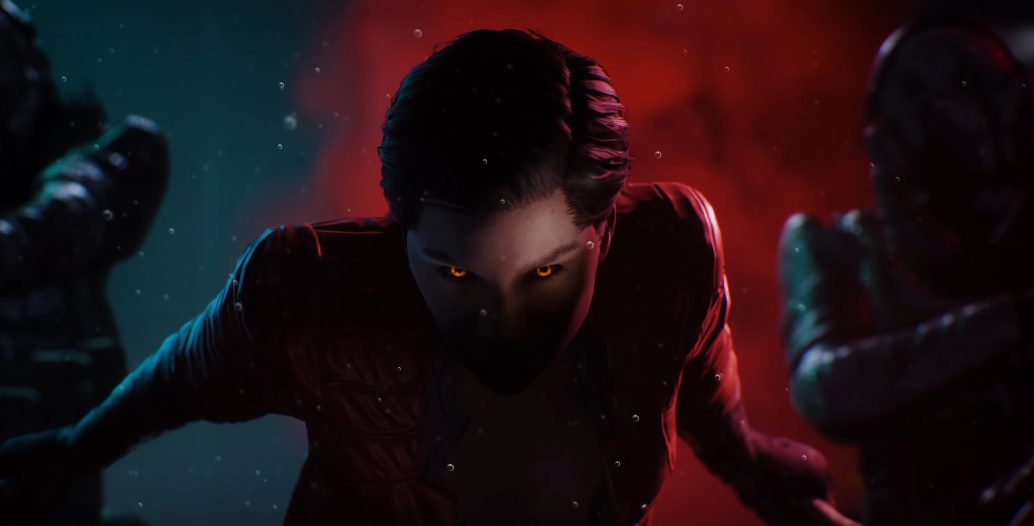 Now several months into its Early Access period, developer Sharkmob has something of an idea as to when it will be ready to release its next title, Vampire: The Masquerade – Bloodhunt — as announced during The Game Awards, the gothic battle royale game will officially launch on PS5 and PC in spring 2022.

“Throughout the past six months, we’ve worked closely with our community, and received loads of feedback from streamers, media and players alike,” writes VtM: Bloodhunt producer David Sirland in a press release. “We’re now working on implementing all that great feedback as well as new features into the game, starting with Season 1 for PlayStation 5 and PC in spring 2022. I can’t wait to show you all the stylish outfits we’ve created for our launch!”

Typical of the battle royale genre, Vampire: The Masquerade – Bloodhunt will see platoons of players fight it out in a ruthless, blood-soaked battle for the night. Fully customizable characters will have a plethora of weapons and magical powers at their fingertips, from good ol’ fashioned firearms, to exquisite swords and axes, and a dedicated mastery of invisibility, gravity-defying acrobatics, and even teleportation skills. Nothing personal, kid. As mentioned above, if you fancy checking out the action early, then the Early Access period is now live on Steam.

VtM: Bloodhunt represents one of several video games set within the Vampire: The Masquerade universe that are currently bouncing around the release schedule. Big Bad Wolf RPG Swansong was recently delayed until May of 2022, while the epic adventure sequel Bloodlines II is currently mired in extended development hell. With Bloodhunt finally dated, at least die-hard VtM fans finally have something on the calendar. Whether the new title succeeds in the super-saturated battle royale realm remains to be seen, but at least the creatures of the night have something to sink their fangs into.

Vampire: The Masquerade – Bloodhunt launches spring 2022 on PS5 and PC as a free-to-play title.