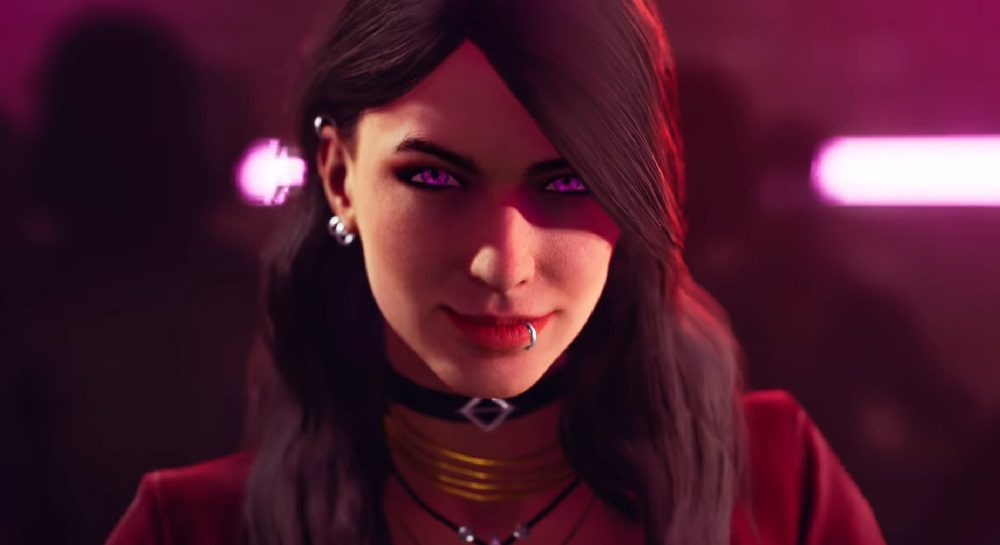 In a sudden turn of events, Paradox Interactive has announced that its long-delayed RPG Vampire: The Masquerade – Bloodlines 2 will no longer meet its 2021 release date. In addition, the gothic adventure – which seemed to be finally near completion – will no longer be developed by Hardsuit Labs, who have been working on the title since 2015.

In a statement posted to Twitter, (which you can check out below), Paradox assured fans that Bloodlines 2 was still in development, but that pre-orders for the current and next-gen release were suspended until further notice. The publisher thanked Hardsuit Labs for its “tremendous job in laying the foundations for the game.”

Vampire: The Masquerade – Bloodlines 2 was put into production in 2015, following Paradox Interactive’s purchase of the White Wolf franchise. Narrative designer Brian Mitsoda and creative director Ka’ai Cluney were both released from the project “suddenly” in late 2019, before the sequel saw its first major delay announced in the summer of 2020.

The follow-up to 2004 PC release Vampire: The Masquerade – Bloodlines, Bloodlines 2 would see a custom play protagonist become embroiled in a chaotic fallout in Seattle, after a rogue sect of vampires begin slaughtering innocents across the city, breaking the blood-sucking society’s “Masquerade.” Bloodlines 2 was scheduled to launch this year on PS4, PS5, PC, Xbox One, and Xbox Series X.

In case you are unable to access the website, you can read the Bloodlines 2 Development Update right here. pic.twitter.com/kdTp5gpBJe