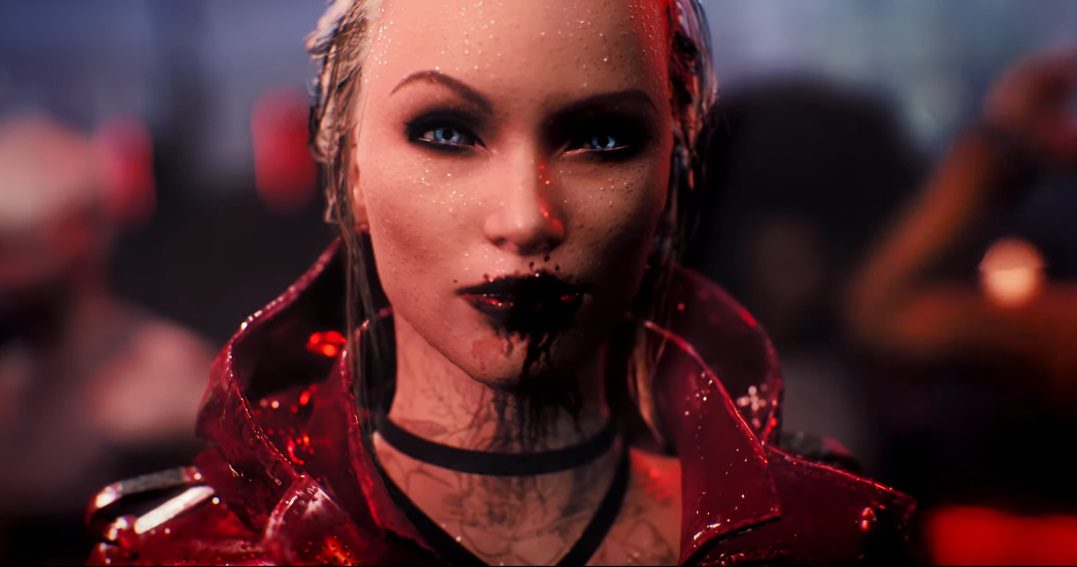 Toreador Clan joins the battle for the night

As announced by developer Sharkmob during last night’s Gamescom Opening Night Live presentation, Bloodhunt, the battle royale title set within the Vampire: The Masquerade universe, will enter Early Access on PC September 7, offering would-be bloodsuckers the opportunity to jump into the dark and gritty underworld of The Masquerade.

Once again, betrayal and treachery stalk The Masquerade, and the vampire clans of Prague have taken to the streets and rooftops in order to uncover and eliminate the agents of a dangerous anti-vampire sect known as The Entity. Bloodhunt will see the characters, style, and lore of the popular role-playing board game adapted for the popular — if somewhat repetitive — battle royale genre. Players will be kitted out with a selection of unique skills and abilities, with a variety of powerful weaponry also available on-site. Stealth abilities, teleportation, and gravity-breaking acrobatics will enable your clan to get a neck-up over the opposition. And if that fails, there’s always good, old-fashioned lead.

Vampire: The Masquerade – Bloodhunt will be a free-to-play title with Sharkmob insisting that the game will not feature any “pay-to-win” purchases or microtransactions. The developer insists that Bloodhunt will be a “player-focused” title first and foremost, keeping a fair and even playing field in as many ways as possible. Vampire: The Masquerade fans have had quite a rough run this year, with Bloodlines 2 still mired in development hell. But hopefully Bloodhunt will help satiate the thirst as the wait continues.