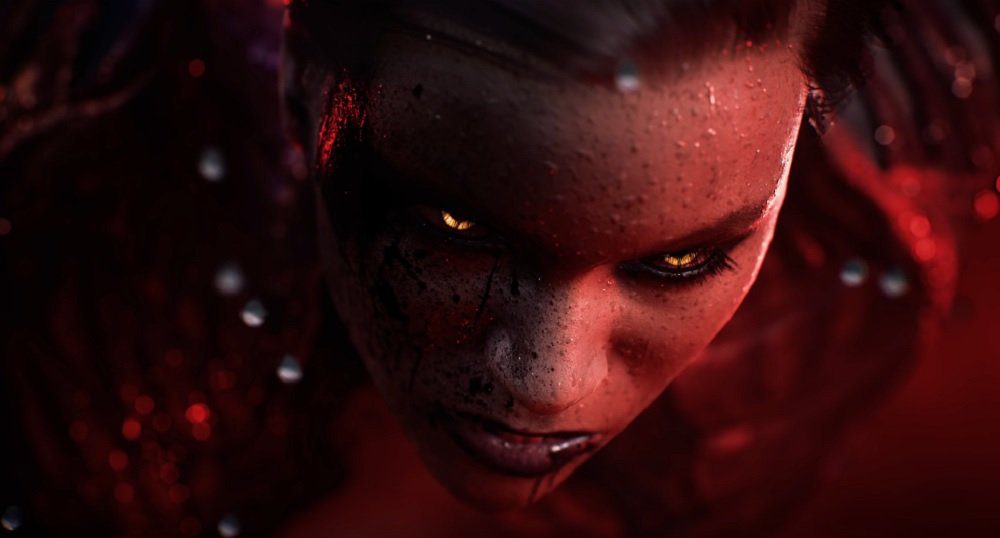 In a surprising announcement, Swedish studio Sharkmob has revealed it’s currently at work on an all-new battle royale title set within the Vampire: The Masquerade universe. The untitled new project is currently in development for a late-2021 release, although no specific platforms were announced.

“Experience the next thrilling evolution of battle royale multiplayer action games set in the cult classic Vampire: The Masquerade universe where vampire sects are at war across the streets and rooftops of Prague,” reads an outline on Sharkmob’s website. “Choose your playstyle, go solo or together, battling rivals and the hostile Entity who’s hellbent on exterminating all vampires. Use your supernatural powers, weapons, and blood to become stronger in order to hunt, fight, and survive the night.”

This odd endeavor is one of a number of titles set in the Gothic tabletop world of Vampire: The Masquerade. Last month saw the launch of the next chapter in Draw Distance’s visual novel series Shadows of New York, while 2021 will also see the long-awaited release of Paradox’s open-world RPG Bloodlines 2, which was recently pushed back from its initial winter 2020 release date.

You can check out a teaser trailer for Sharkmob’s  new title below.