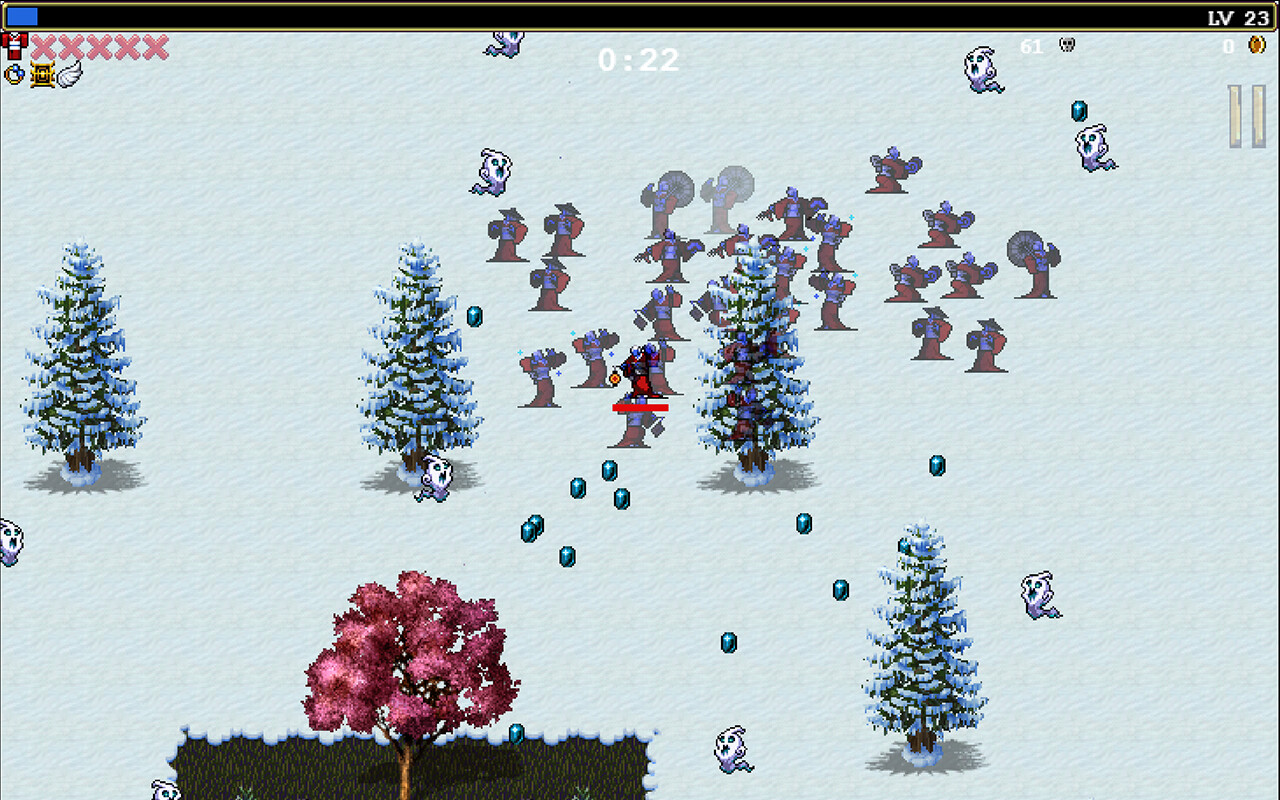 Fly me to the Moonspell

The new content will be coming to both PC via Steam and Xbox on the 15th, and will run $1.99 USD. The Steam page is live now, with a host of info on what’s to come in the Legacy of the Moonspell next week. 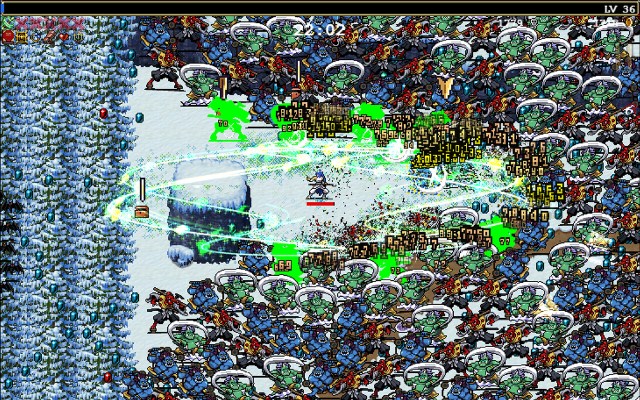 What’s in store for the Survivors? Well, the Legacy takes the action to a new map in the eastern lands, known as Mt. Moonspell. This locale is developer poncle’s biggest stage yet, featuring several different environments include snowy mountains, a yokai-infested village, and yes, an abandoned castle.

Eight new characters join the fray, with four getting shown off today. 13 new weapons are also i nstore, including a set of season-shifting orbs and an ancestral force unleashed by a staff. Seems like a good way to blast a bunch of enemies away for experience.

Additionally, there are some hidden mysteries and more in store. Between the characters and weapons that poncle isn’t revealing yet, it seems like there is a fair bit to discover in this new drop.

It seems like just yesterday that Vampire Survivors was a surprise hit trending up Steam’s charts. Now, poncle’s horde survival game is dominating Steam charts and commandeering Steam Decks. Heck, it has a Game Awards nomination.

While its star is on the rise, it’s nice to see the Vampire Survivors crew keeping it going. Even the DLC itself is quite reasonably priced. It’ll be nice to have some more crowds to blast through for crystals during the holidays.

Vampire Survivors‘ Legacy of the Moonspell DLC arrives for PC and Xbox on December 15, 2022.