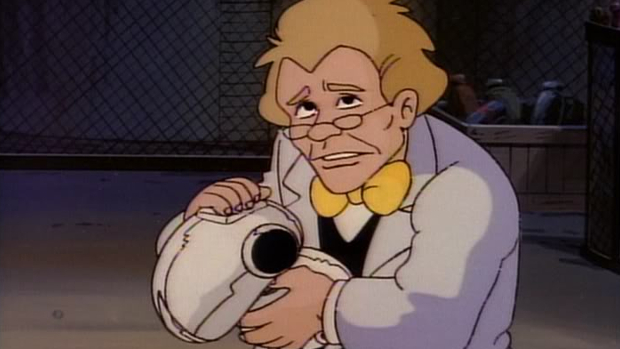 Oculus VR announced its new chief architect, Atman Binstock. Binstock had spent the last couple years at Valve as one of the engineering leads on Valve’s VR project. Valve’s VR project dazzled at Steam Dev Days, but Valve is not planning to release it, instead choosing to work closely in collaboration with Oculus.

So everything is seemingly amiable with Binstock’s ship jumping — it wasn’t caused by a rift between him and Valve. Rather, the Rift. “Two years later, we’ve solved some of the basic problems, proven great VR is not only possible but truly magical, and now I want to bring it to the world,” Binstock explained.

Oculus also announced its shutting down sales of Rift development kits as supplies dwindle. Apparently, some “of the hardware components are no longer being manufactured, and as a result, we’re ramping down production and distribution of the original kits.” Almost 60,000 Rift kits have been sold.