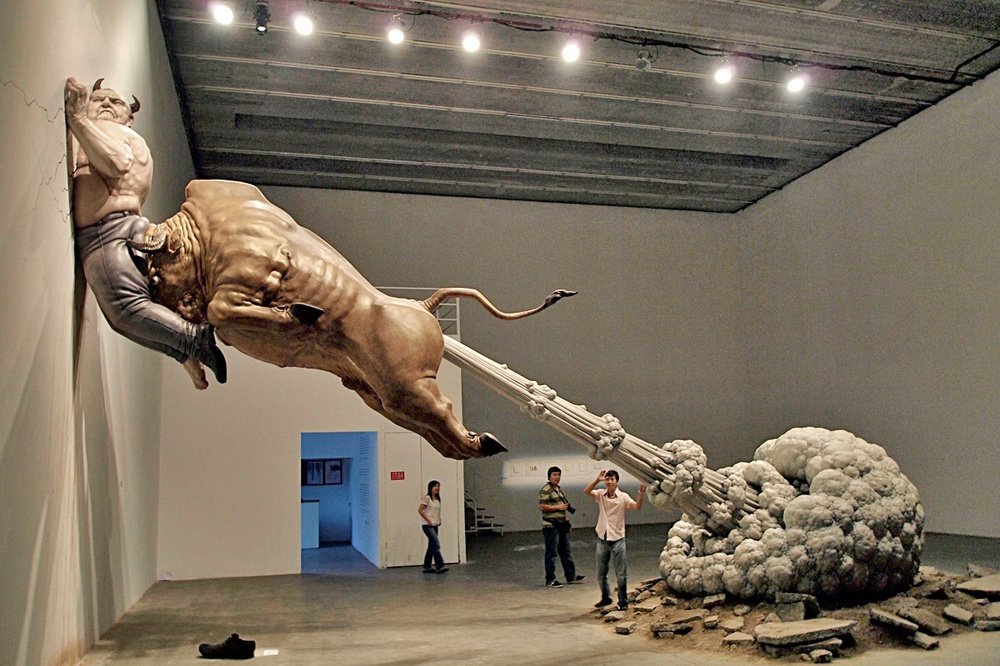 Valve has put out some new guidelines for the upcoming “Discovery 2.0” update to the Steam store and misleading screenshots will no longer be allowed.

The guidelines specify that all screenshots must be from actual gameplay. Valve won’t be allowing concept art, FMV stills, or any kind of award notifications. This applies to all products on the Steam store, not just games; any software (and films, I assume) sold on the service will be under scrutiny.

In a message sent out to developers and publishers, Valve even pointed out how it is at fault of its new guidelines with Dota 2. Turns out, most of the screenshots for that game were artwork and had little to do with the actual game (something that has been remedied before I could post this). Good to see Valve is following its own rules.

Bullshots, though, were not specifically called out. One would assume this is an action to prevent false advertising (in the case of No Man’s Sky), but a bullshot is technically still something that can happen during a game. I think this is mostly going to combat something like Aliens: Colonial Marines using an entirely different version of the game in trailers and screenshots.