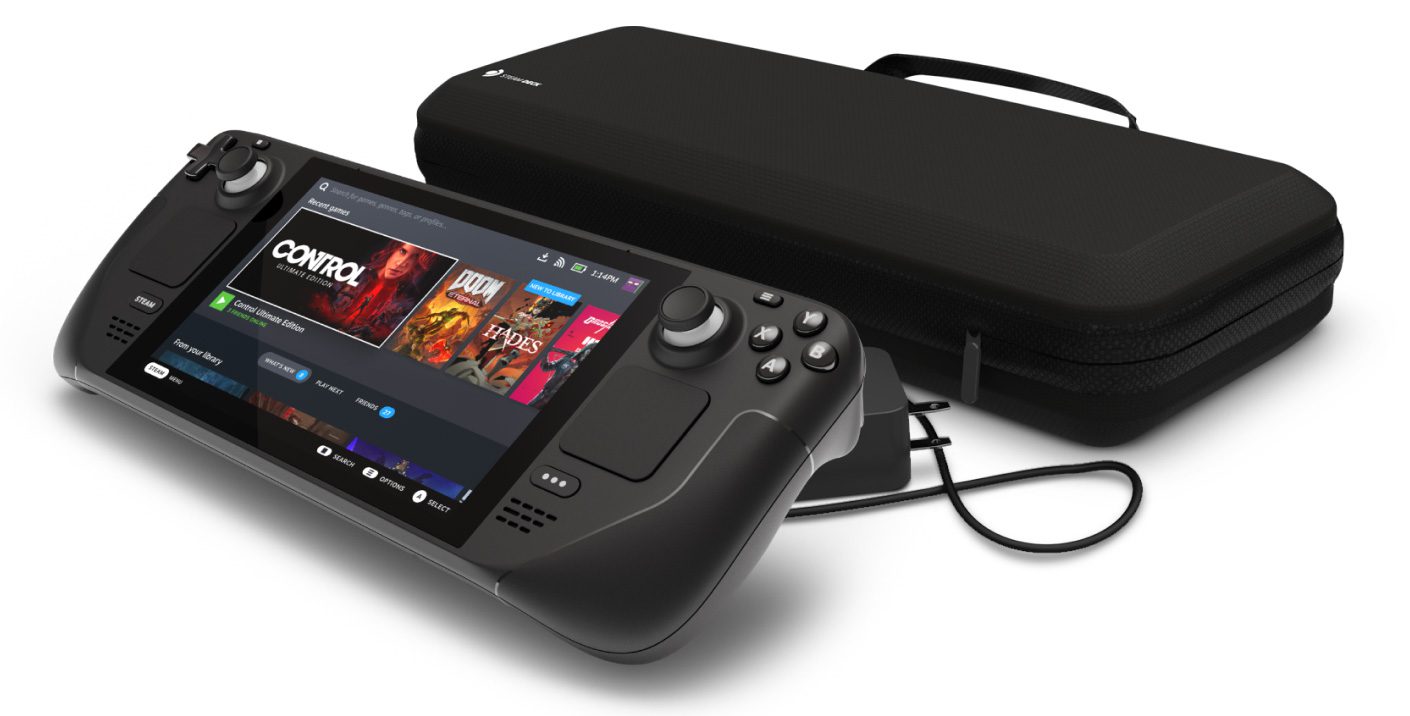 The Decks keep rolling out

Valve has once again beaten its estimates for Steam Deck reservations. Today, the company confirms it has sent all reservations for the Q3 window.

The Q3 bucket, ranging from July to September, is slightly ahead of pace and so Valve is already getting a head-start on Q4. The store’s already been updated with a new description, as it extends from September on through December.

The Deck manufacturer announced in July that it has been fulfilling demand sooner than estimated for the portable PC. As such, Valve started bumping reservations up further in the queue.

Now, it looks like those Q4 reservations are starting to roll out. So that’s a PSA, for those of you waiting on Steam Deck tickets, to get your wallets ready.

That’s not the only Steam Deck news from the last few days, either. The official dock for the Steam Deck was on display at last week’s Tokyo Game Show 2022, as shared around on sites like Reddit.

While some third-party solutions have been around, Valve’s official dock has been delayed. I’ve since picked up a powered USB hub for my own purposes, and it does a decent amount of what any dock would do. But the ability to prop up and park the Deck in it, like a Switch dock, is a big part of the appeal.

No target window has been set for the release of the Steam Deck dock. “We’re working on improving the situation and will share more info when we have it,” reads the official statement from the time.

Still, while the dock is backed up, the Steam Deck seems to be flying off the production line. Those who are in line for one should hopefully not be waiting too much longer to get their reservation email.