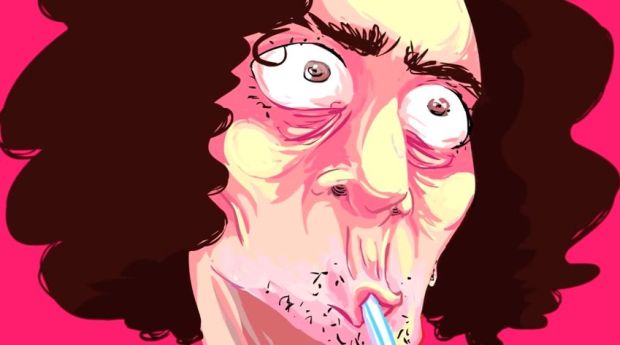 You can look at Steam through virtual reality

Valve has released a beta version of the SteamVR for the Oculus Rift. Valve programmer Joe Ludwig details how users will install and use the new beta over the on Steam forums for those of you interested.

Is virtual reality the future of gaming? Will all our significant others be operating systems? Does the Iron Throne belong to Daenerys Targaryen? These are the questions on my mind tonight, Destructoid.