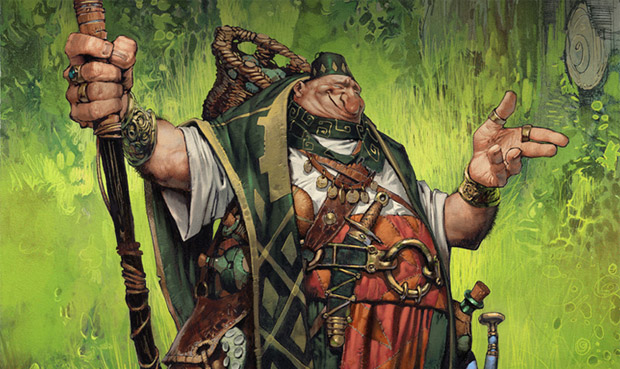 Speculation points to a ‘soft launch’ of the new engine

Valve has released an alpha build of its Dota 2 Workshop Tools which will enable folks to create, share, and play custom maps and game modes for Dota 2. That’s going to be huge and if you played custom games in Warcraft III, I think you’ll agree. It’s where Defense of the Ancients got its start, after all — but that was just one of numerous user-made games worth playing.

The current version of the Workshop Tools is intended for developers and, as such, the system requirements are currently on the higher end (64-bit Windows, a Direct3D 11 video card). Exciting stuff for creators already, but then there’s the Source 2 stuff on top of it.

Inquiring minds have been looking into the tools’ code and it’s believed that the company has soft launched the new Source engine, and the evidence compiled on NeoGAF and reddit seems increasingly plausible. There’s been no mention of Source 2 from Valve yet, however.

If there’s going to be an announcement, next week at gamescom would be a good time to do it.

Here’s a look at the revamped map creation tool Hammer: