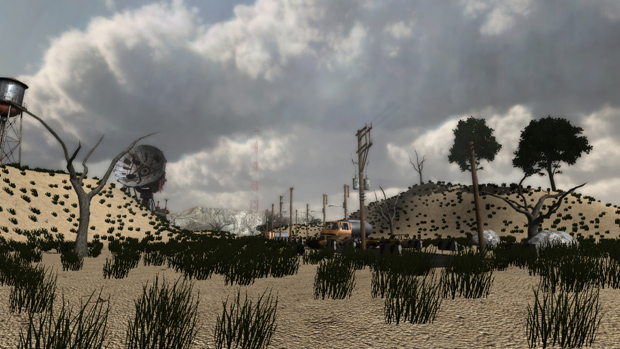 Lack of honesty in the game’s marketing cited

After rising through the Steam Greenlight approval process, Earth: Year 2066 was released on Steam Early Access just last month for $19.99. If you follow Jim Sterling’s fine work over at The Escapist, you’ll be all too familiar with this godawful game. Not even three weeks later, Valve has pulled Year 2066 and will be offering refunds until Monday, May 19.

“On Steam, developers make their own decisions about promotion, features, pricing and publication,” wrote the company. “However, Steam does require honesty from developers in the marketing of their games.”

The days of assuming that a game must meet a certain quality level just because it’s available on Steam are long gone. I have to believe that few people bought Year 2066 considering its rather insulting price point, but for those poor souls who did, do your research. Spend wisely.