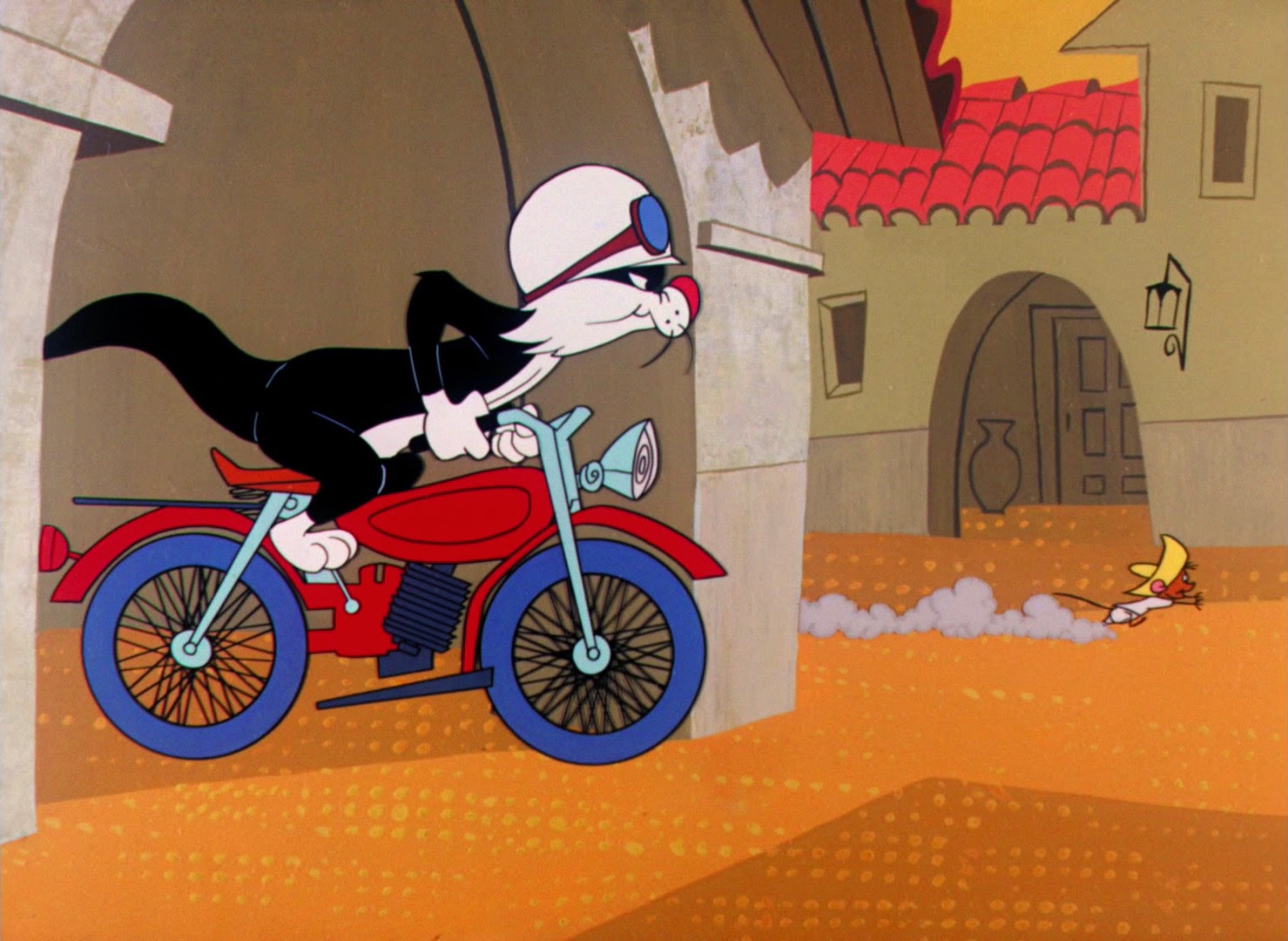 An emergent trend in gaming is the rise of cloud-powered game streaming. PlayStation Now has tackled this concept for half a decade, allowing players to stream games to their PS4 and PC. Xbox upped the ante recently with Project xCloud which enables Xbox One games to stream to mobile devices. Google Stadia, which launches in two weeks, hinges its entire ecosystem on leveraging Google’s servers to stream video games.

There might be a new competitor. Steam Database, a group that tracks changes to Steam, has found a code update that includes something called Steam Cloud Gaming. Here’s the GitHub document that details the new source code. This discovery comes from an upcoming “Steam Cloud Gaming Addendum,” which seems to be an updated distribution agreement that Valve will ask partners to sign.

Valve is working on “Steam Cloud Gaming” according to partner site code update. Partners will need to sign an addendum to their terms.

Could this be a competitor to @GoogleStadia?https://t.co/7AQ9YxCol8

If Valve is indeed pursuing cloud gaming, it’d be a natural evolution of its current system. Right now, Steam allows players to stream games to devices outside of their network through Steam Link Anywhere, but it requires a PC that’s always on to act as the server. Cloud gaming just places the bandwidth burden on Valve rather than the consumer.

Also, there’s a sizable demographic for Steam Cloud Gaming. Project xCloud is currently for streaming Xbox first-party games. Google Stadia is an entirely new platform for streaming that requires no additional hardware. Steam Cloud Gaming could take some of the wind out of Stadia’s sails among PC players who already have a significant library built up through Steam. All their needs — both local PC play and cloud-based game streaming — will be contained within the same service.

But this is all putting the cart ahead of the horse. For now, Steam Cloud Gaming is nothing more than a name — albeit a name that makes its intentions perfectly clear.