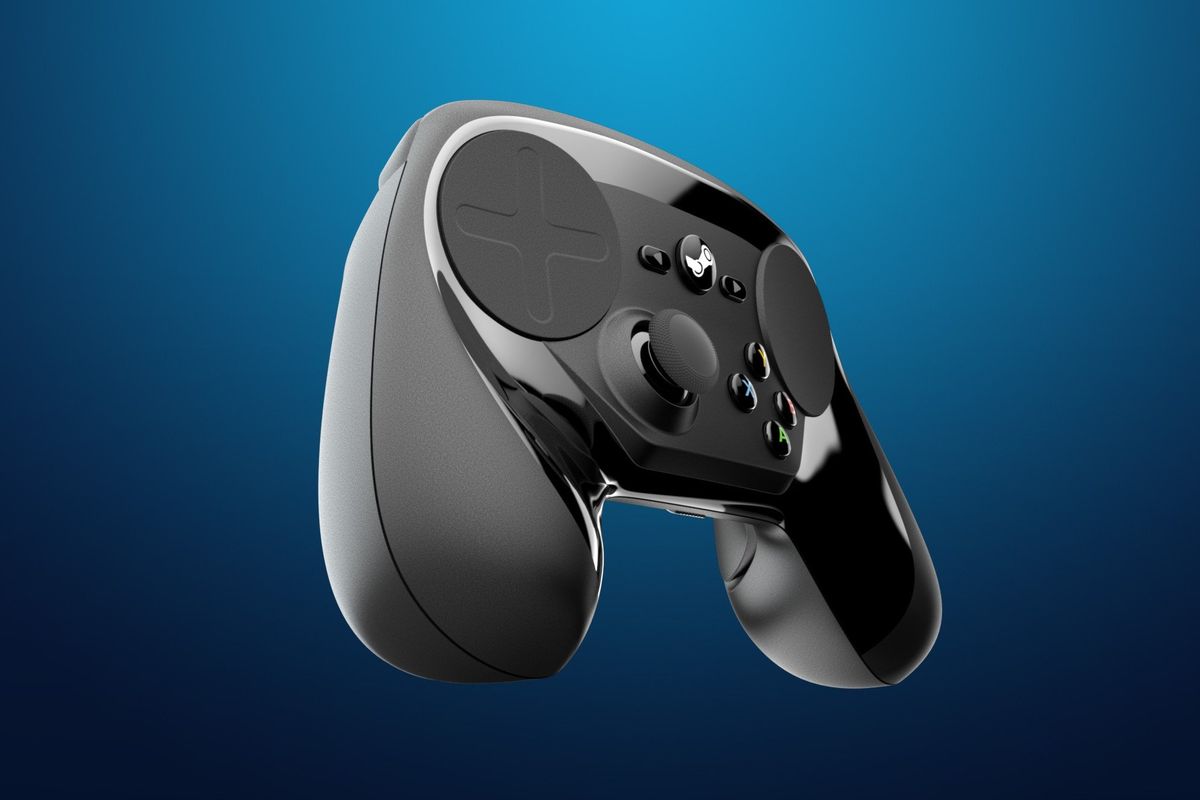 Remember when the Steam Controller was recently on a closeout sale for five bucks? Well I thought it was kind of uncharacteristic that the sale kept running for a long time, and it turns out Valve “mistakenly” took more orders than they could actually fulfill.

Over on Reddit many potential buyers are getting a message noting that they’ve already been refunded and their orders have been canceled. It’s a simple exchange, and in true Valve fashion a one-way conversation, but this is a heads up just in case you ordered a remote as a Christmas gift or whatnot.

I’ve been using the Steam controller for around…four years now? It’s…alright, and definitely worth five bucks, but only if you’re a PC maniac. The thing is it’s flat out not as good as other remotes on the market, but it allows for certain mouse-centric concessions for games that are menu heavy or just plain don’t support controllers. It’s a niche, but one a lot of our readers are interested in: for five bucks.