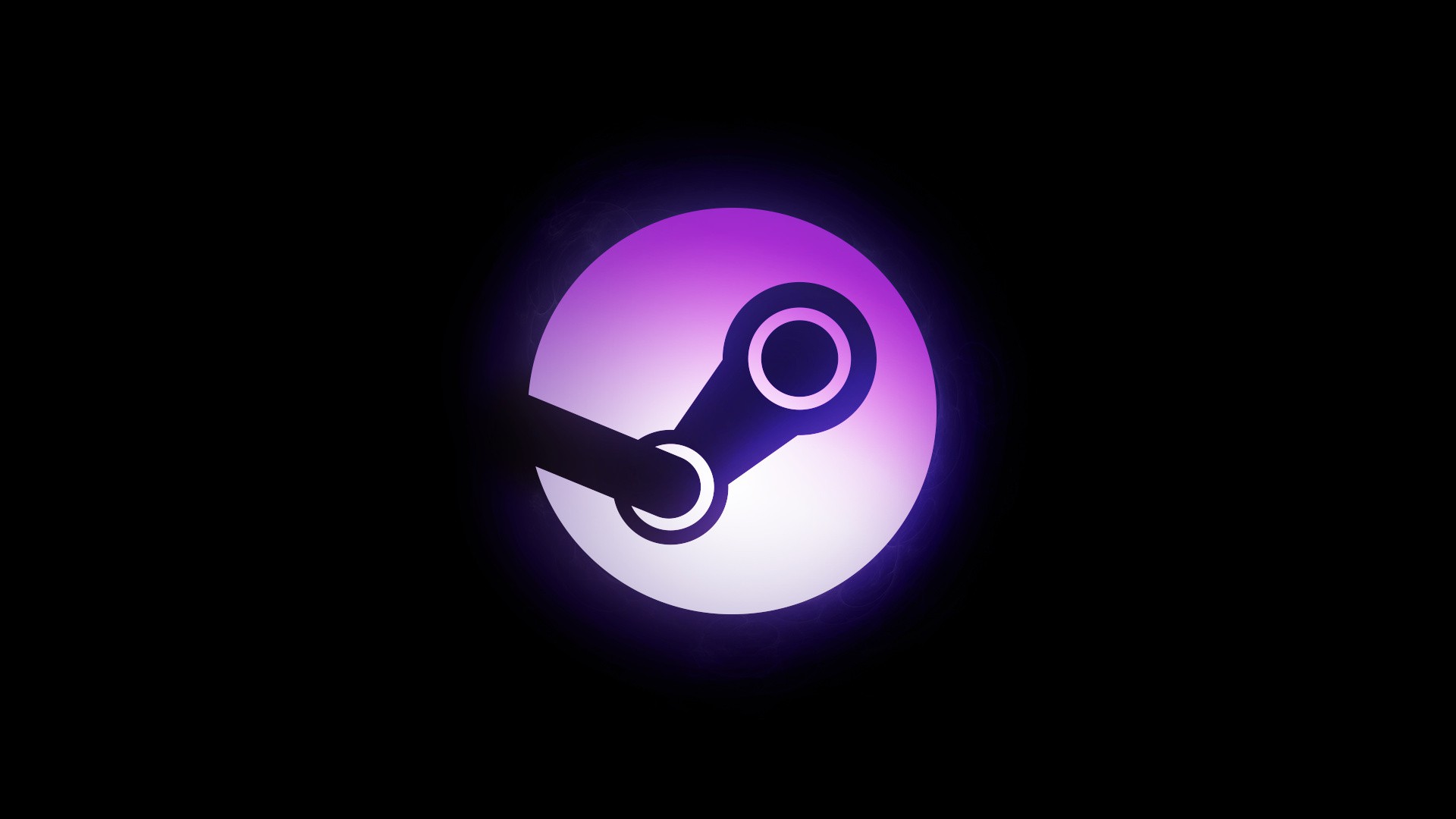 There was a time where it was up to individual server moderations to ban their own users, but when matchmaking and unified PC storefronts took off it became the wild west. Valve has been attempting to combat cheaters for years with its VAC (Valve Anti-Cheat) technology, and in one fell swoop over 95,000 accounts were silenced (read: banned) last week. That crushes the previous record of 40,000 banned users last July.

Breaking it down, on Wednesday, July 18, Valve banned 28,409 users. Then on Thursday they culled 61,490 accounts. The full week total came out to over 95,000 bans. As PCGamesN points out the massive sweep may have been due to a series of new cheats that all kind of came at once for some of the most popular games on the service, including Team Fortress 2, Ark: Survival Evolved, CS:GO, and Dota 2.

Cheating on a service like Steam is such a massive gamble it’s insane. You have the high-ticket money market items to consider in addition to your games — it’s a very dangerous game and Valve is holding all of the [trading] cards.

Bans per Day [Steam.db via PCGamesN]