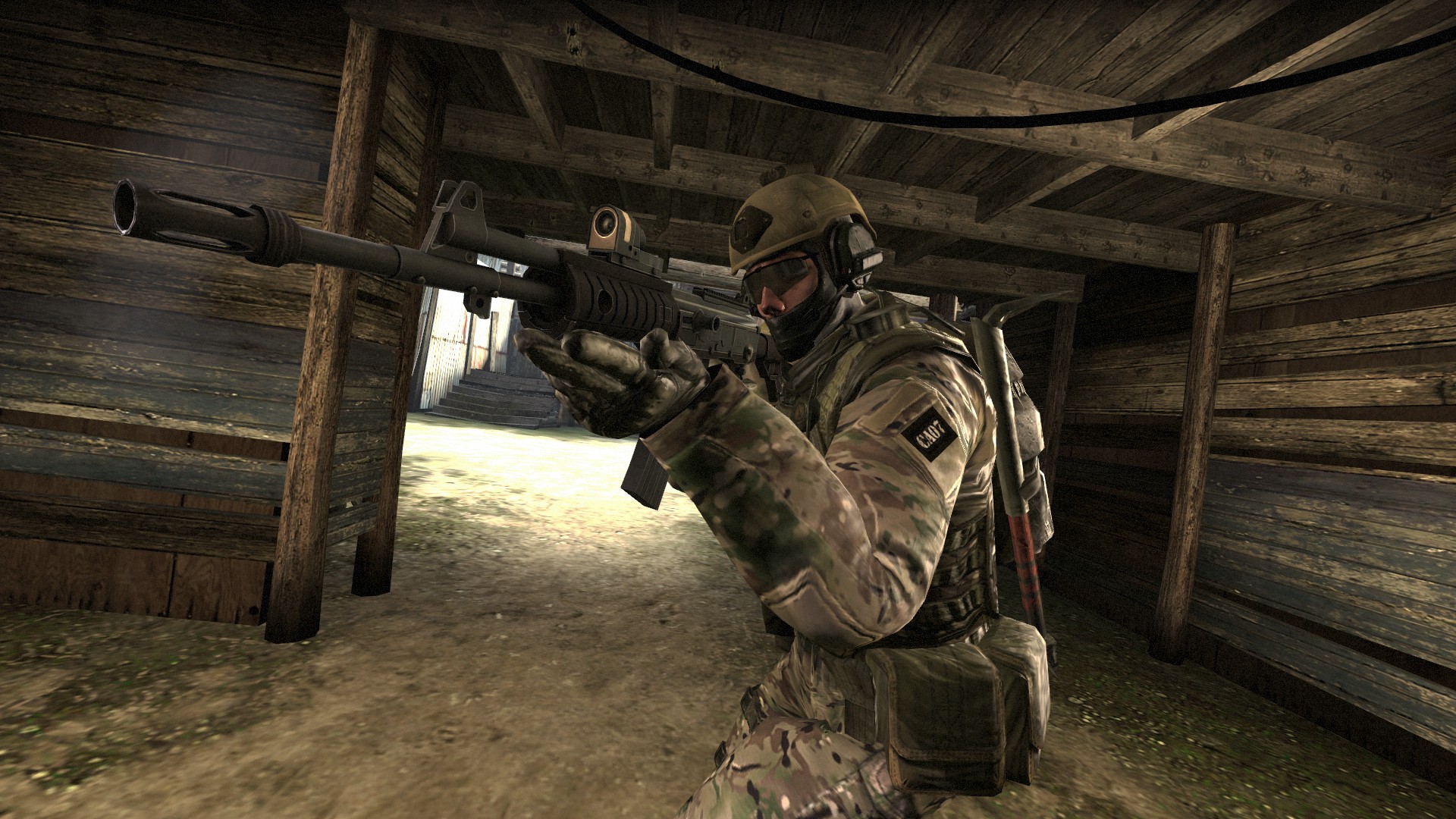 Can I trust you?

Despite Valve’s efforts to combat cheating with its “Valve Anti-Cheat” system, cheaters still run free on Steam. This has had an impact on many games, but most notably is Counter-Strike: Global Offensive. Last year, Valve implemented something called “Prime Matchmaking” for the game (which also found its way over to DOTA 2) that required users tie a phone number to their accounts to enter a separate matchmaking pool. While the system did cut down on reports of hacking, Valve noticed that it caused some other side effects.

“The Prime status created a hard boundary in the CS:GO community,” Valve states, “and players who might otherwise be perfectly happy playing together were separated.” This more than likely came about when Valve required players to hit level 21 in order to use Prime, which potentially limited the pool to people who put in more time. Regardless of why, Valve has elected to evolve the Prime system into what it is dubbing the “Trust Factor.”

This new system now goes beyond your playtime in CS:GO and actively monitors your Steam account. You may be a diligent player in Counter-Strike, but if you’ve been cheating away in PlayerUnknown’s Battlegrounds or smurfing in DOTA 2, then you’re going to have a bad time. “We…have been experimenting with matching players using observed behaviors and attributes of their Steam account,” Valve says, “including the overall amount of time they had spent playing CS:GO, how frequently they were reported for cheating, time spent playing other games on their Steam account, etc.” There are some other factors, but Valve is being mum about just what.

“We’re not providing the list of factors in the Trust Factor matchmaking system…We don’t want players to have to worry about any particular action while they’re playing CS:GO or other games on Steam.” That last bit is what worries me, since it implies Valve doesn’t trust anyone enough to let them know how they are being monitored. I suppose this will cut down on cheating, in the short term, but it could potentially foster distrust within the community. It also doesn’t speak well for what Valve thinks of its user base.

As long as you remain “a positive member of the CS:GO and Steam community,” then everything should be fine. I’m not worried about my own actions, but some hackers can get others involved without their consent. I have been on servers where everything is geared towards gaming achievements or giving all players hacked abilities. That might potentially throw a wrench into the “Trust Factor” if people go on mass reporting sprees.

We’ll just have to wait and see how Valve tweaks this system. Since Valve likes to be hands off with almost everything, I’m sure they’ll just retract this when it fails and start over with something else as uninvolved (just look at Steam Direct).