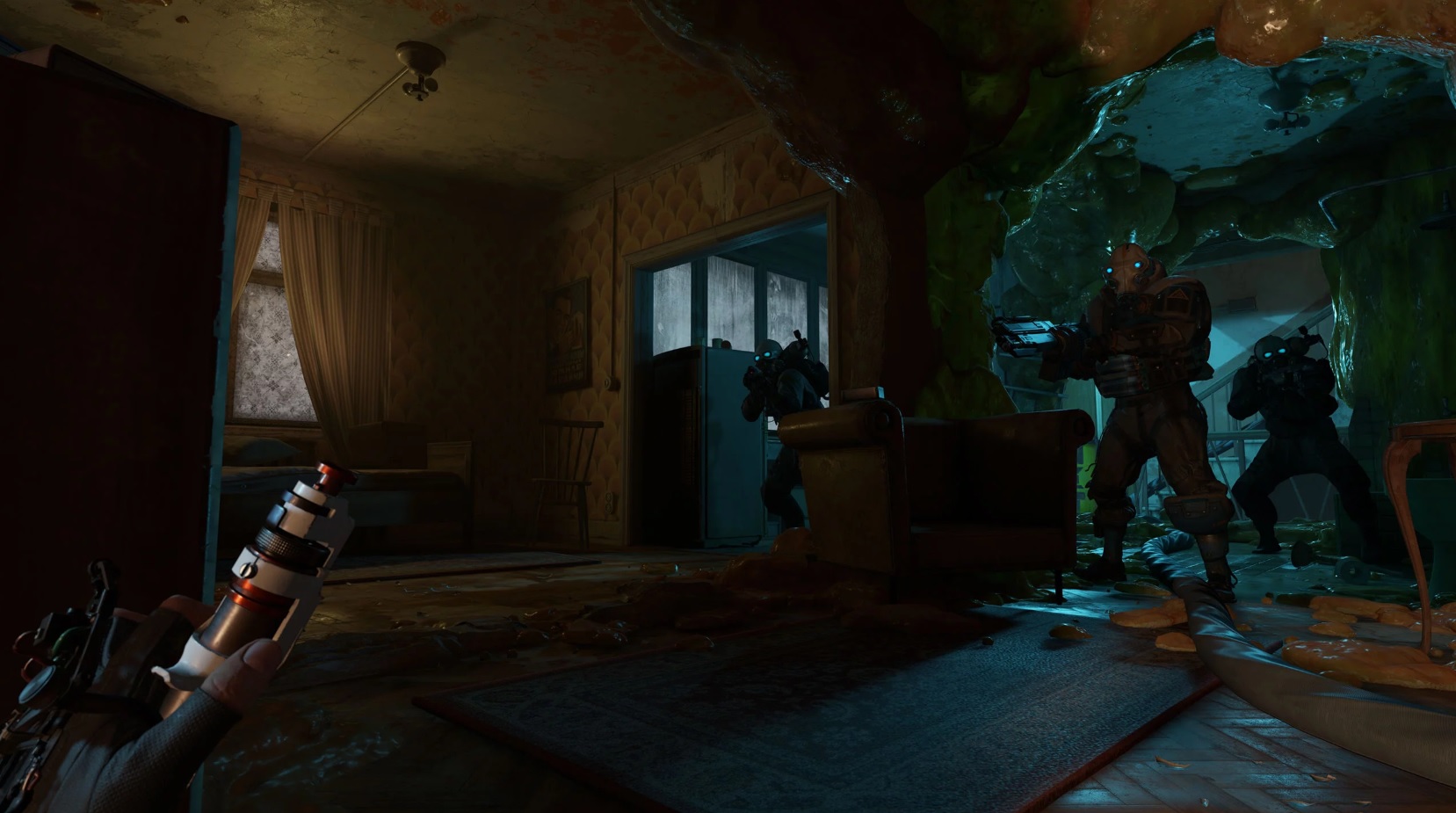 ‘Our return to this world, not the end’

When Half-Life: Alyx was revealed last November, the popular reaction wasn’t a surprising one. It went something along the lines of “After all these years, Valve is finally making another Half-Life game.” (Alternatively, the other popular reaction lamented virtual reality.) The people behind Alyx see it as a start rather than a finale, however.

In an interview with Game Informer, Valve programmer Robin Walker says that the developers working on the game “absolutely see Half-Life: Alyx as our return to this world, not the end of it.” Walker also commented: “Half-Life means a lot to us, and it’s been incredibly rewarding to refamiliarize ourselves with its characters, setting, and mechanics.”

Hardly a confirmation of more Half-Life in the pipeline at Valve, but it sounds as though Alyx has re-energized people who want to work on the series. That’s encouraging news for anyone who has spent more than a decade looking to find some closure for the way Half-Life 2: Episode 2 wrapped up. You want more Half-Life and so do they.

Valve on Why Half-Life: Alyx Needed to be in VR [Game Informer]