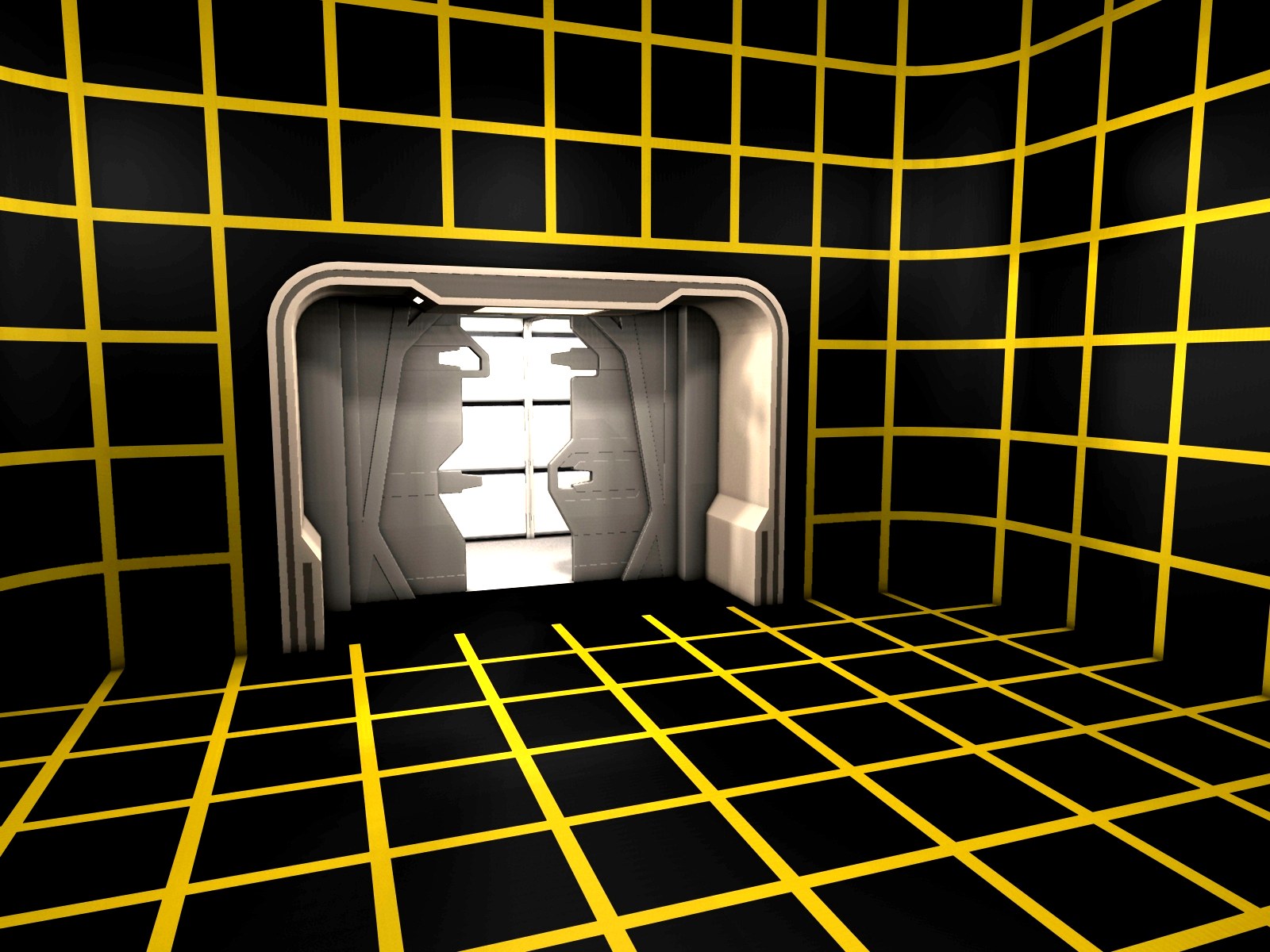 Making it easier to rent time in a holosuite

Valve announced earlier today that they’re expanding the Site Licensing Program (SLP) that allows people to use Steam content or services in a public setting. This is good news for people who want to demonstrate Virtual Reality (VR) games like Job Simulator, Tilt Brush or Audioshield in public places like museums, arcades, or cybercafés. 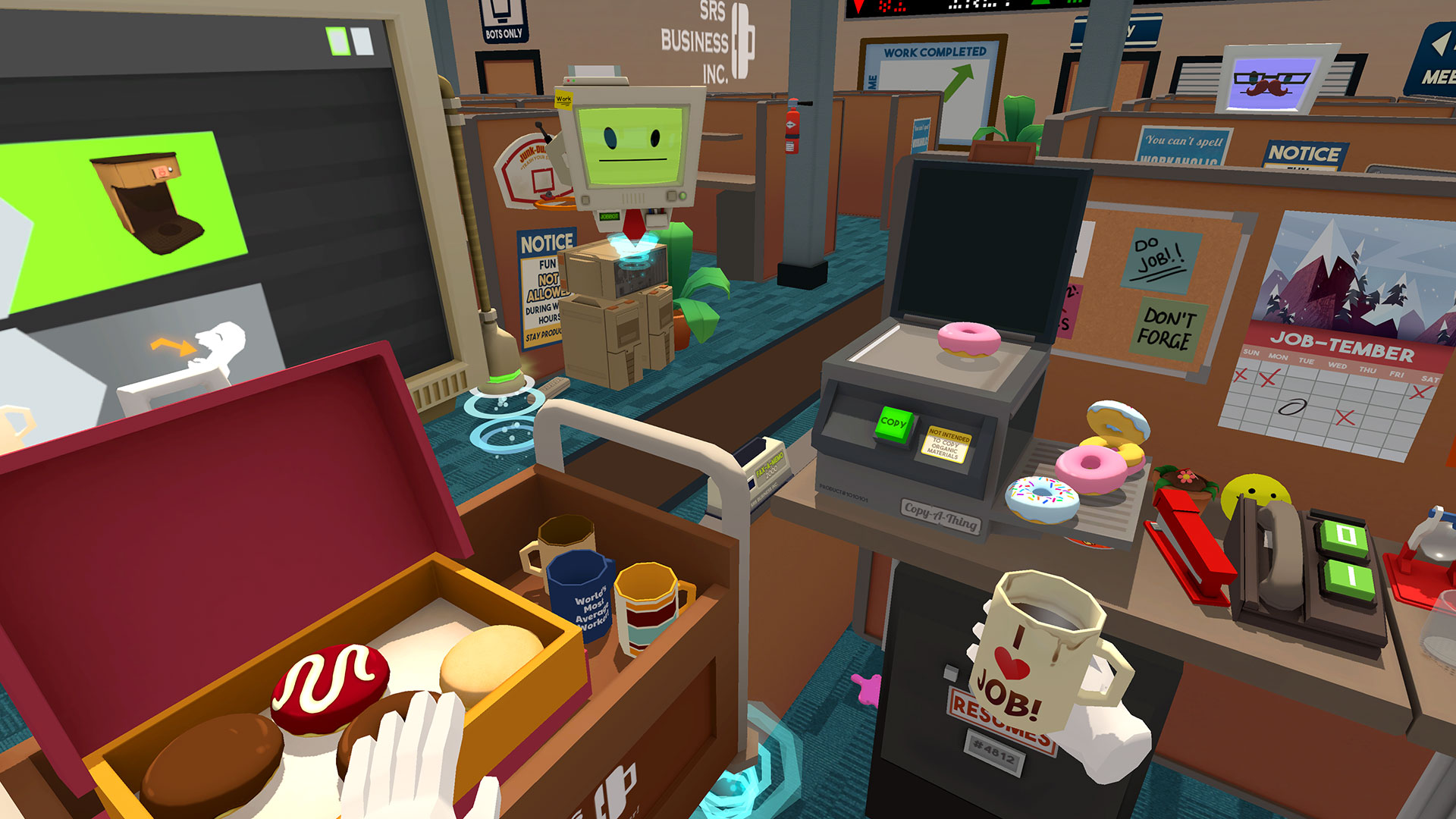 The regular Steam subscriber agreement limits access to your Steam account to you and your family and friends. This allows you to play games like The Jackbox Party Pack online or with friends without having to obtain any additional permission from Valve. In contrast, the SLP allows access to a Steam account to be shared with strangers or paying customers, and is primarily useful for people who run businesses that let you rent time on a high end rig. Since VR on PCs requires top-of-the-line hardware, it makes perfect sense that businesses like this might want to expand their services to include selling time in virtual realms.

There are different levels of access depending on whether you just want to demonstrate the titles to people or want to charge for time on one of your machines. Free titles available for demonstration include the following:

Of these, The Lab is probably the best introductory point to VR, since it includes several minigames and activities intended to demonstrate what room scale VR does well. If you spring for a paid license, the options are expanded:

I’ve been fortunate enough to play several of these, and Job Simulator was my favorite of the bunch. I could easily see folks paying by the hour to play through Owlchemy Labs’ vision of the future.

I know this probably isn’t all that exciting, but we’re in the early days of VR. Every step we take here is one step closer to a cyberpunk dystopia where we work all day to plug into the Oasis at night with the other Gunters. Or if you prefer, you can think of it as one step closer to Klingons playing baseball on a far-off space station. 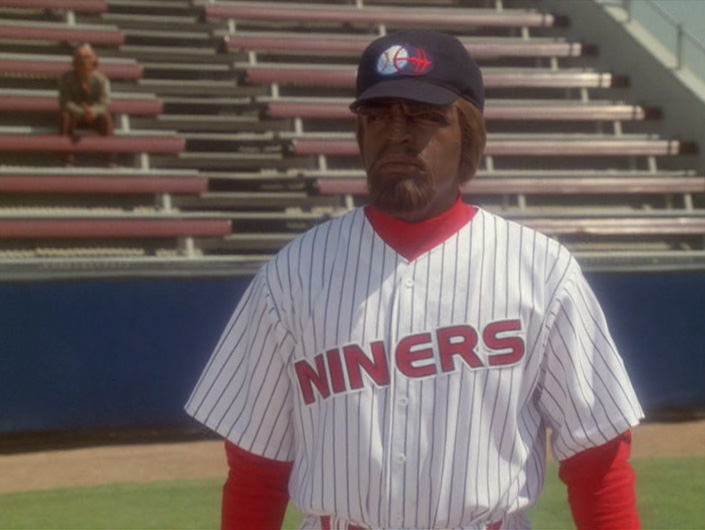