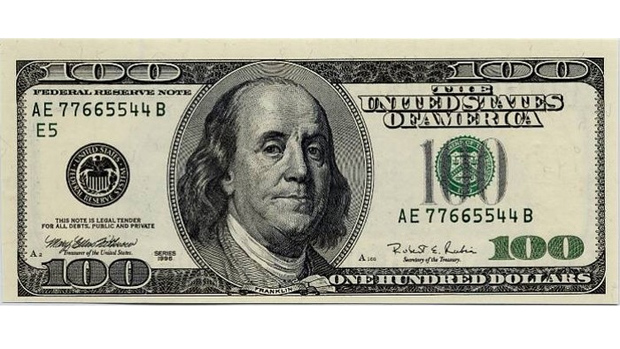 Fee intended to improve usability of service, all proceeds going to charity

Valve has made an update to Greenlight, the new submission platform for game developers seeking a presence on the Steam marketplace, adding a requirement in the form of a $100 fee. The fees, which Valve states will be donated entirely to the Child’s Play charity organization, are intended to put a stop to submissions from users who are either seeking to spam the service or simply do not understand its purpose.

More than 700 submissions have been added to the service already and while there are many earnest, quality titles trying to get attention, they’re drowning under jokes (Half-Life 3, lolz) and junk. The fee is being waived for those submissions, but any future hopeful will have to put some money where their mouth is.

Valve took an additional step at improving usability on the service with this update. Users will now be provided upon login with a more manageable sampling of games they have not yet rated, consisting of, “a mix of popular games and new games to Greenlight.”

Following the news, Twitter went ablaze with people debating the issue and the response has been mixed, to say the least. Some developers have expressed outrage, claiming that the fee will stifle original projects from those who cannot afford to pay it. Others are praising the move, grateful Valve is taking steps to reduce the number of irrelevant entries.

Personally, I’m in support of this and a part of me wishes the fee were a bit higher. One need only look at the Xbox Live Indie Games channel to see what happens when you offer a platform with low barrier to entry. Steam’s method of curating content exists to prevent their marketplace from looking like that one. But they’re seemingly a smart enough company to recognize that they are not infallible and that they could be missing opportunities with some of the titles they pass on. Hence, Greenlight is created to give Valve’s customers a voice in the promotion of that content within Valve.

Now, Greenlight submission in no way means you’re getting your product in the store, but it’s going to have a hell of a lot better chance if people don’t have to dig through one thing after another which doesn’t belong there to see your totally awesome game. Failing to put any barrier there will only guarantee that every Tom, Dick and Harry submits something regardless of the quality of their product. And if it isn’t easy for the end user to sift through and find great projects, they won’t wind up doing it in the long run and the whole exercise is a failure.

Both of the actions by Valve are steps that I think are fully justified and should help stem the flow of submissions which simply don’t belong there, offering a better opportunity for the developers in the long run and a better experience for the community who uses it to make themselves heard. While I can certainly understand that many developers who would like to be on Steam have very little in the way of resources, it’s hard for me to take seriously complaints of a $100 fee (one which is a charitable donation at that). That is a very small price if you believe in your project and the potential return on that investment should the game gain acceptance is massive.

How about you? Obviously everyone should welcome a more accessible way to view submissions, but are you concerned about the possible effects of the fee? Do you think it will help or hurt Greenlight as an opportunity for developers?

What We’re Doing About Discoverability in Steam Greenlight [Steam Community]