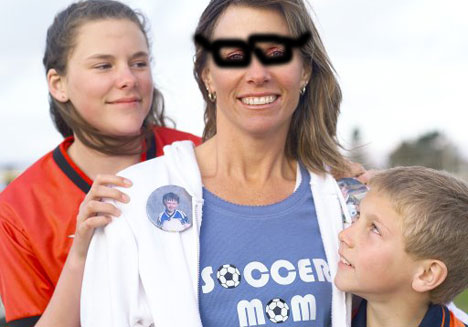 Well, you’re captain of your neighborhood bowling team, and now you’re teaching your tennis instructor a thing or two. No one wants to meet you in a dark alley because your boxing chops are second-to-none, and you’re not fat anymore because you’ve been working on your balance. What’s next? Stealing crap.

JoWood and Dreamcatcher have announced that they will be bringing Safecracker to the Wii this Fall. This adventure-puzzler puts you in the role of an expert safecracker, hired by a wealthy family to crack their dead relative’s 35 safes. Morbid much?

Created by Keops Studios, Safecracker was originally released for PCs in 2006. If you can’t wait to get your safecracking on, the game is currently available for download on Steam.

Perfect for Puzzle Enthusiasts – 35 Safes Waiting to be Cracked!

June 24th, 2008. Toronto, Canada: DreamCatcher Games and JoWooD Productions, leading worldwide publishers and distributors of interactive entertainment software, are pleased to announce Safecracker, the unique puzzle-solving adventure originally developed for Windows® and Puzzle Game of the Year, will be available for Wii™ this fall.

As an expert safecracker, you are hired by the wealthy family of a recently deceased billionaire to search for the last will and testament of their late relative, Duncan W. Adams. An avid safe collector and an “eccentric” to say the least, Adams has hidden the deed to his riches in one of the 35 safes scattered in his extravagant mansion.

Players will need to use expert puzzle-solving skills to crack all 35 safes, which become increasingly difficult, to reach the final master safe and locate the hi dden will.

“Adventure gamers will be thrilled with the transition of Safecracker to Wii,” said Byron Gaum, Global Product Marketing Manager at The Adventure Company. “With its non-violent, family-oriented gameplay, the whole family can work together to solve challenging puzzles, all while enjoying the scenery of 40 lavish rooms in a luxurious mansion.”

Created by award-winning developer Kheops Studios, Safecracker for Wii is the ultimate challenge for puzzle enthusiasts and wanna-be safecrackers everywhere!