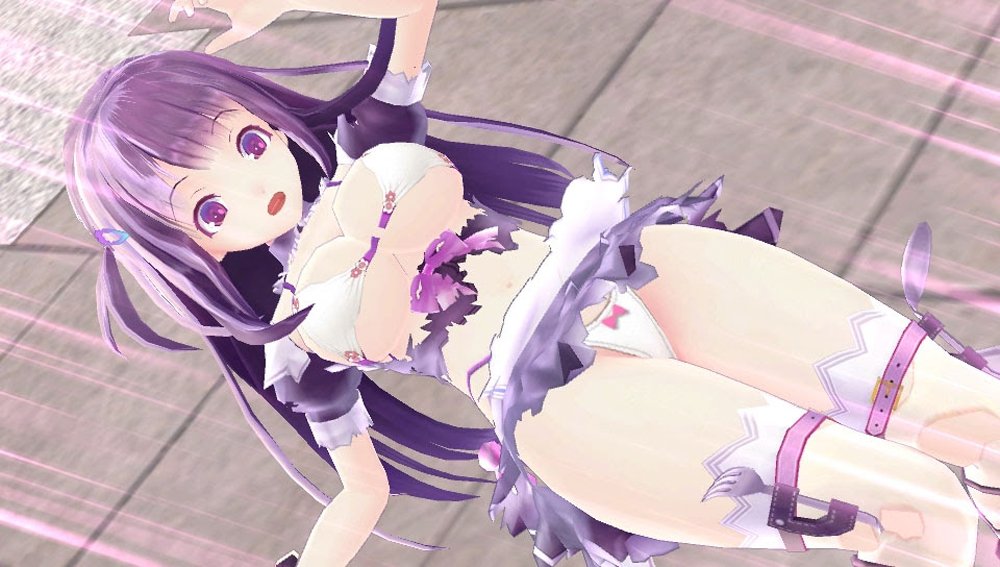 Remember three months ago when September was looking like an epic month for gaming? Those were good times. Now, it seems like every other day there’s a game getting delayed and pushed back. Yesterday is was sexy punishment simulator Criminal Girls 2. Today, it’s the beat’em up, strip’em down Valkyrie Drive: Bhikkhuni.

Publisher PQube Games confirmed today it has been pushed back two weeks due to technical issues. Now, Valkyrie Drive will release in Europe on September 30 and in North America on October 11, sharing the date with Criminal Girls 2. Both of those games on the same day? It’ll be like Christmas for perverts.