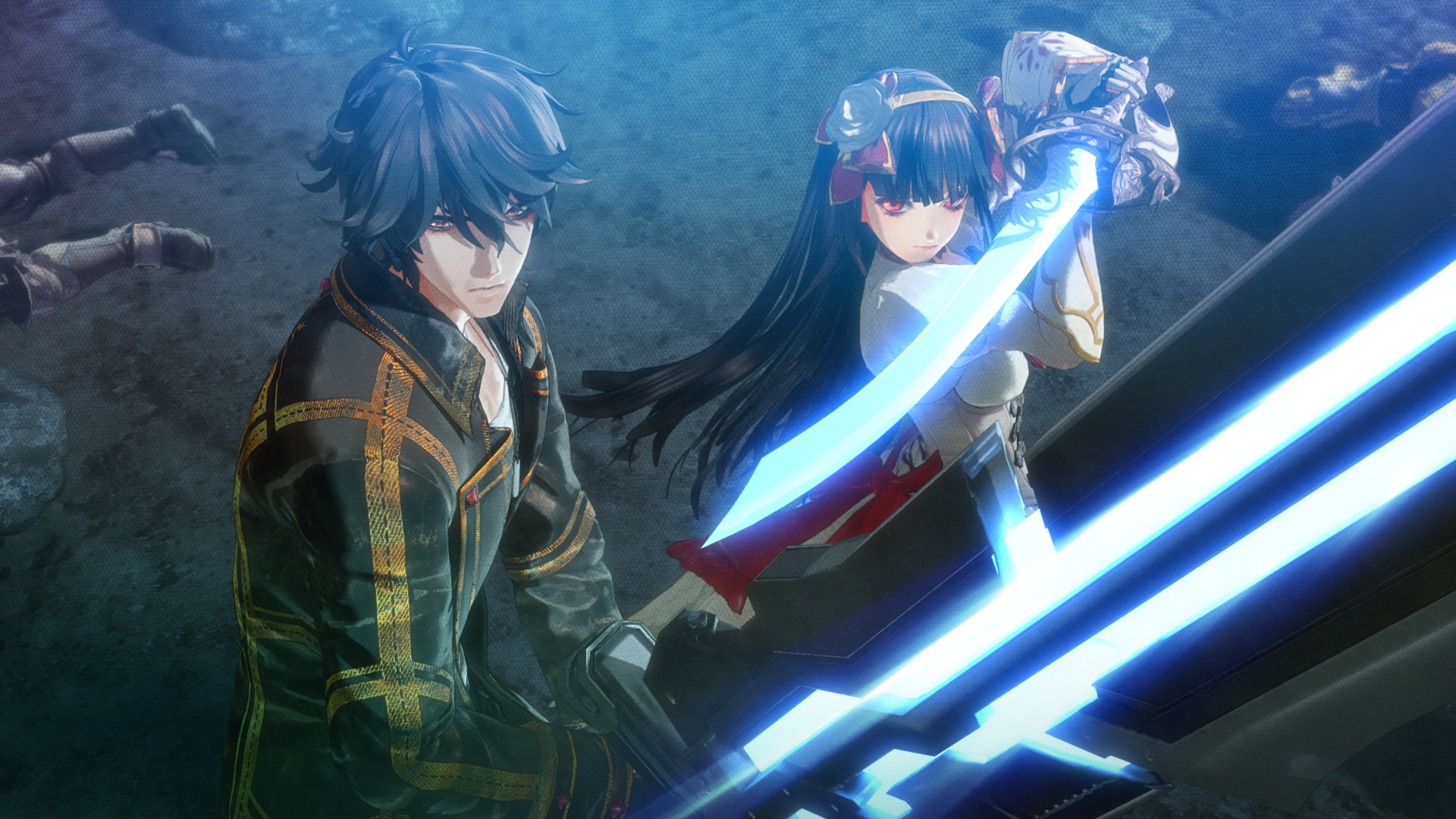 But not to PC

Not to be confused with Valkyria Profile, Valkyrie Drive: Bhikkhuni, Eve: Valkyrie, Dark Rose Valkyrie, or Valkyrie, the Valkyria Chronicles trilogy’s action role-playing successor, Valkyria Revolution, is coming to America and Europe in Q2 2017. PlayStation 4 and Xbox One will receive both physical and digital forms, whereas PlayStation Vita will see only a digital release.

You read correctly before; I said “trilogy.” There was a third Valkyria Chronicles game that was never released outside of Japan due to the poor sales of Valkyria Chronicles II. An unofficial fan patch is available, but an official localization of the third entry is unlikely at this point.

Formerly known as Valkyria: Azure Revolution, the game had “Azure” as well as a colon removed (ouch) for the sake of having a simpler and more easily printable name as well as to “ensure the two titles stood equal but apart from each other,” according to Sega. Basically they made it less ridiculous. Fine by me, considering “azure” is another word thrown into a plethora of media. One overused meaningless title decorator is plenty.

I’ve made a few halfhearted attempts to get into Valkyria Chronicles and didn’t real feel the anime war vibe nor the combat style, but they get too much praise for me not to try again. Revolution looks to be more my style. With exceptions, player agency and being in the heat of battle is more engaging and rewarding than selecting moves and watching it unfold in turn-based RPG combat or real-time strategy games.