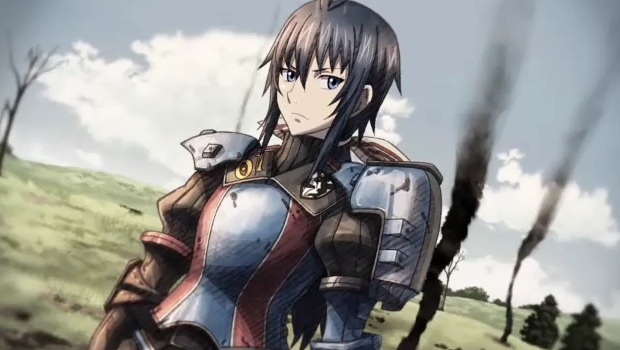 As if it wasn’t a slap in the face enough that Valkyria Chronicles 3 still does not have a Western release date, an “Extra Edition” of the game is being made which is currently exclusive for, you guessed it, Japan. The new version will come with three new mission episodes and four DLC packs.

A trailer was launched yesterday, so you can watch that and feel bad that Valkyria Chronicles 3 still hasn’t arrived on Western shores. If you would like to do something about it, Dale recently reported about a group called the Gallian Liberation Front that is pushing to get this game published over here, with a petition of course.