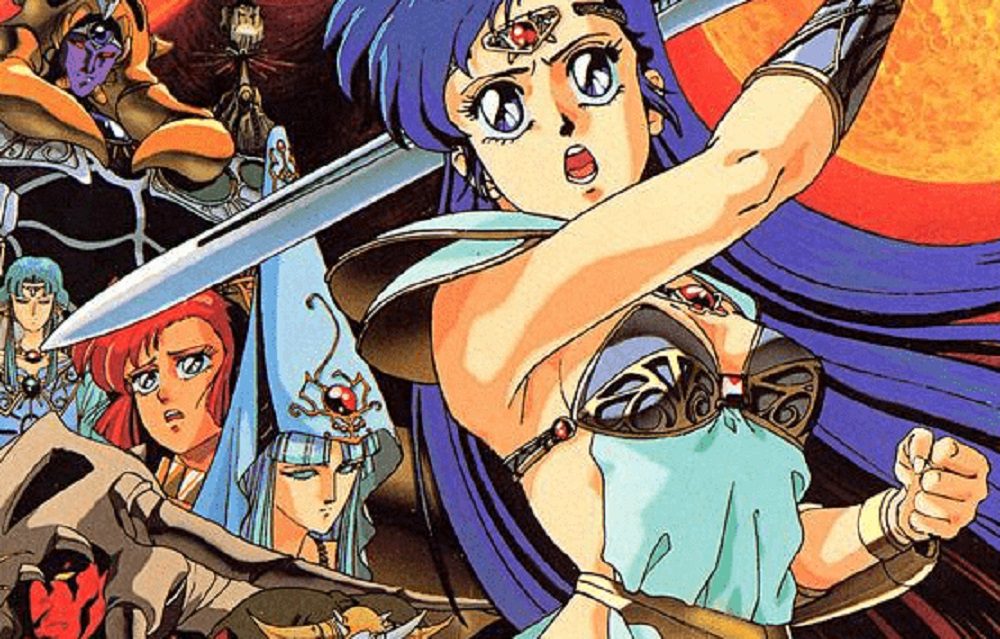 Edia has confirmed a western localization for its upcoming retro compendium Valis: The Fantasm Soldier Collection. While the Japanese edition of the 1980s fantasy series will launch on Nintendo Switch in December, western retro fans can look forward to a fully translated edition of the trilogy — which will launch at some unspecified point in 2022.

As we have previously reported, the Valis series launched on PC-88 and MSX platforms in the tail-end of the 1980s and into the early 1990s. The games tell the tale of an ordinary, everyday high school girl — Yuko Asou — who reluctantly accepts her just-discovered destiny as the centuries-fated defender of three majestic spiritual realms, currently under invasions from an army of hellish monsters and demons. What a Wednesday that must have been for her.

While the gameplay of the original Valis titles is undeniably old-school, the series was highly regarded in its day for its commitment to layered narrative, advancing its characters and lore through, at the time, groundbreaking in-game cinematics. The original Valis titles would be followed by Valis IV (1991) on the PC Engine, Super Valis IV (1993) on the Super Nintendo, and the somewhat more questionable Valis X (2006) on PC… Maybe check out that release outside of work hours. The new compendium will only contain the original trilogy Valis: The Fantasm Soldier (1986), Valis II (1989), and Valis III (1990).

Limited Run Games has announced that it will be releasing a physical edition of Valis: The Fantasm Soldier Collection. While the boutique retailer did not announce any details pertaining to the features of the physical release, it is expecting to open pre-orders in January 2022. We’ll be sure to give you a heads-up when more information is forthcoming.