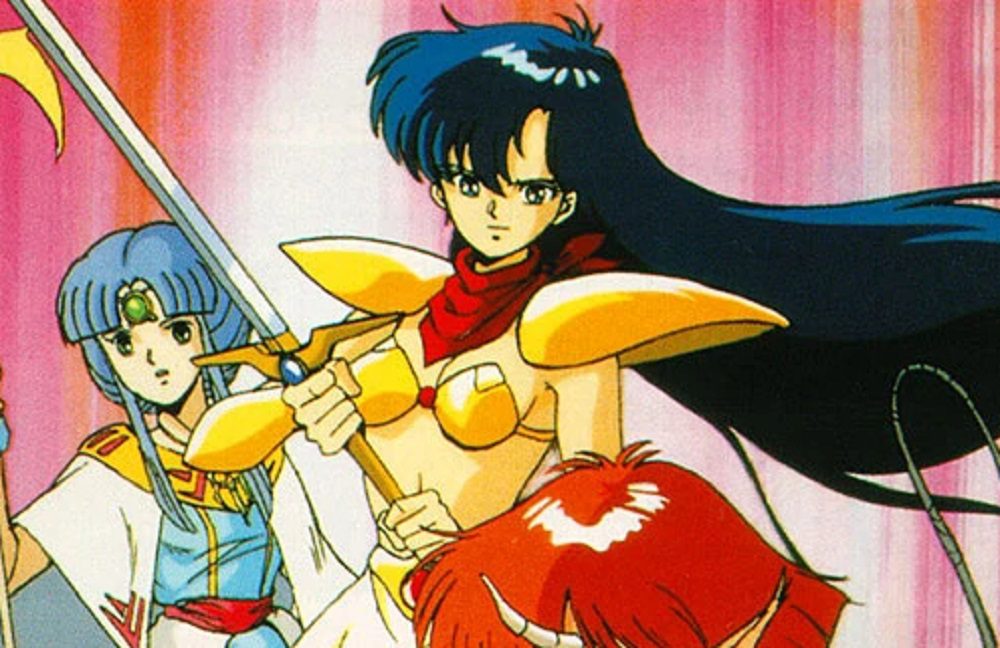 Publisher Edia has announced that it will be bringing three entries to the classic PC Engine series Valis to Nintendo Switch. The development of Valis: The Fantasm Soldier (1986), Valis II (1989), and Valis III (1990) for Switch will be funded via a Japanese crowdfunding campaign, with a release penciled in for the series’ 35th anniversary in 2021.

As yer boy has told you before, Valis was originally released on PC-88 and MSX home computers and tells the story of an ordinary high-school girl —Yuko Asou — who learns that she has been fated to protect three spiritual realms from a foretold monster invasion. Understandably surprised and perturbed by this revelation, our gal picks up the mythical sword “Valis”, and begins her extraordinary battle against the minions of the demon lord, Rogles.

Although basic in gameplay, the Valis series was highly regarded for its pioneering use of in-game cutscenes, deep and surprisingly layered storyline, and cool soundtrack. The original trilogy would be followed by a fourth release, Valis IV, which launched on PC Engine in 1991, before being ported to Super Nintendo as Super Valis IV in 1993. The latter title is already available on Switch via the Online app. Oh, there was also a Valis X in 2006, but maybe check out that one incognito…

In addition to the Nintendo Switch release, Edia is hoping to release a fresh reprint of the original Valis trilogy for use on PC Engine hardware. So if you have one of those cute plastic squares lying around, you might be able to make some brand new purchases for it in 2021. Who would’ve thought it?