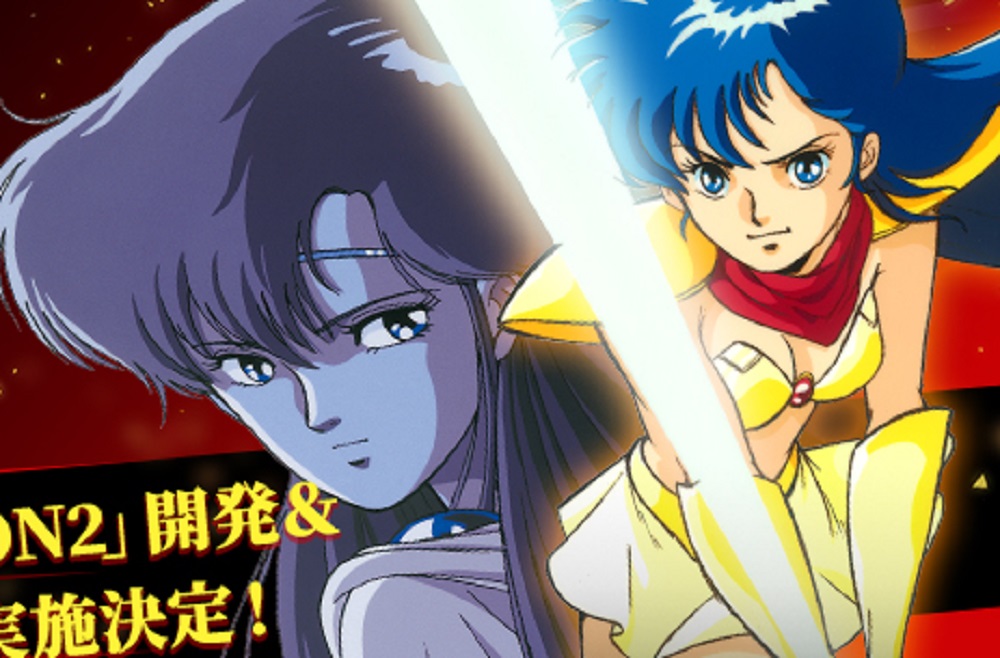 One title still conspicuous by its absence…

Japanese publisher Edia has announced its intention to release a second compilation of titles pulled from the retro fantasy adventure series Valis: The Fantasm Soldier.  The new collection, currently in early development stages for Nintendo Switch, will follow on from the recent release of Valis: The Fantasm Soldier Collection, which launched on western shores just last month.

As fans will have spotted, this new compilation is still missing a few titles, notably the 1993 Super Nintendo release Super Valis IV and the extremely questionable 2006 PC release Valis X, (be sure to Google that particular title incognito). While the latter’s absence is somewhat understandable, it would be frustrating to see Super Valis IV left out of the lineup, as it would then become something of an entry left adrift.

We’ll be sure to give you a heads up when more information is forthcoming. In the meantime, Valis: The Fantasm Soldier Collection is available to download right now on Nintendo Switch, for a princely $40.