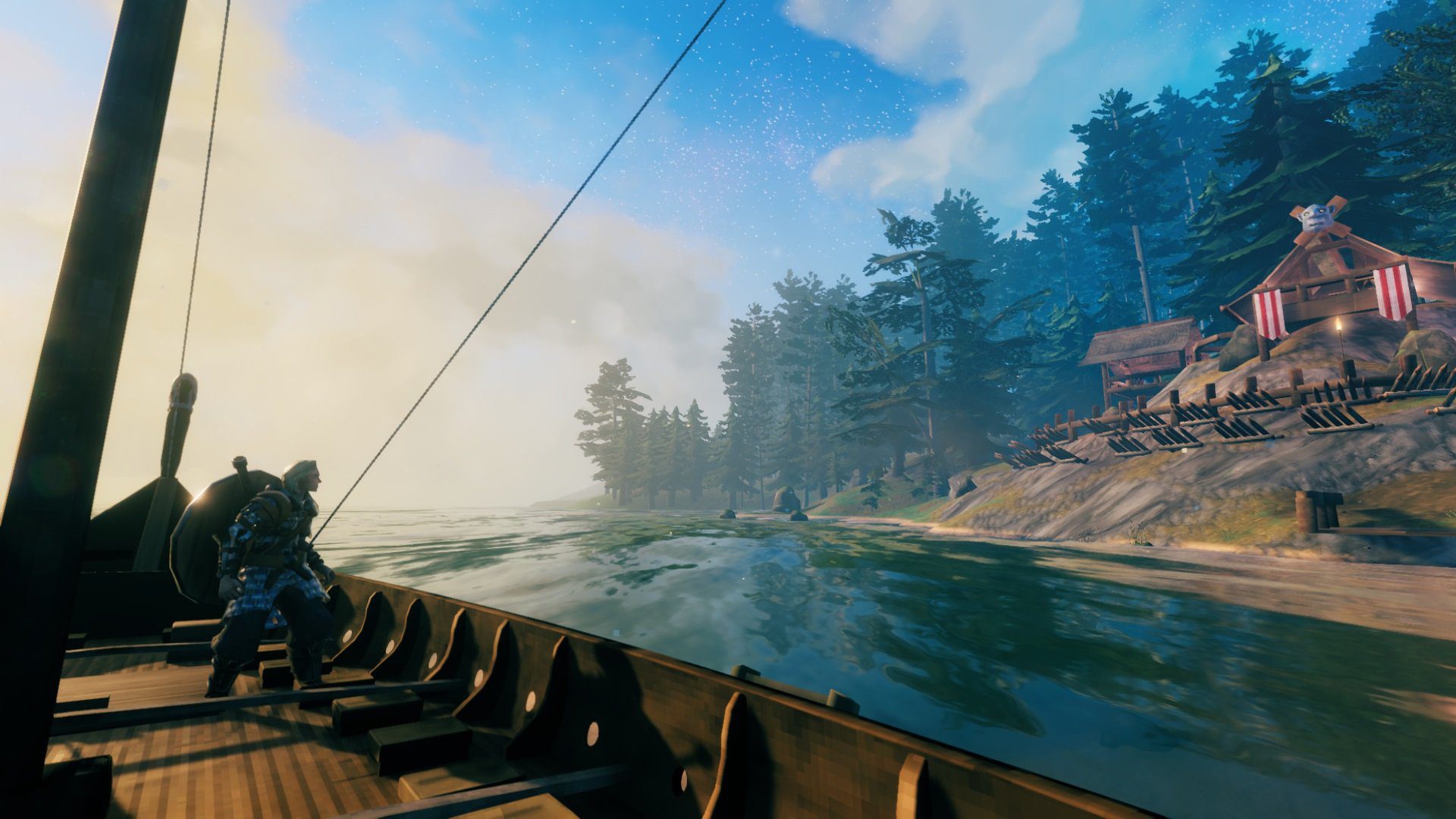 How many Vikings does it take to clean up a realm anyways?

When I first started up Valheim and began chopping down trees and picking up rocks, my immediate reaction was, “Ugh, another one of these, huh?”

That attitude quickly changed once I invited a few friends along, built a simple enough base to call home, and began exploring the tenth realm.

Next thing you know, we’d battled our first boss, explored burial chambers and troll caves, and began hunting said trolls for their skin. The hooks were in deep by this point. Time seemingly slipped away from me altogether, and right when I thought I was ready to take a break, another group of friends started their own server and wanted me to tag along. Before I realized it, I’d clocked in over 11 hours into Valheim on my first day.

So, in today’s Impulse episode, your local video dudes (Justin Moore and myself) break down and showcase our experiences within Valheim after spending more than 50 hours with it so far. From the visuals and building mechanics to why we think the progression is so addictive, this episode covers that and so much more.