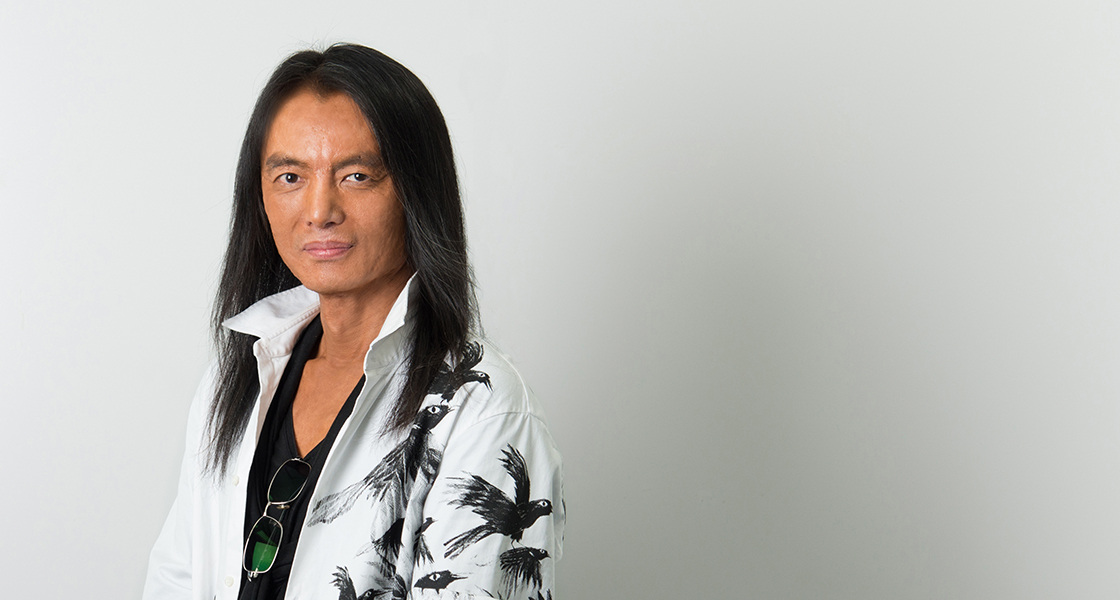 Devil’s Third wasn’t everything I hoped it would be, but I saw the skeleton of a great action game underneath all that muck. Maybe with a remaster on another console that fixed the technical issues and the plodding pacing of the campaign, it would have fared much better critically (I know what you’re thinking, there is a PC edition, but it’s a free-to-play multiplayer-only joint).

Yet, even with its poor sales worldwide (it didn’t even hit the top 40 UK chart at launch), Valhalla Game Studios is still kicking. They’re not only trying to salvage its IP on PC, but it has also trademarked “Fog of War,” which could be an entirely new project.

As much as Itagaki’s name has been dragged through the mud, I hope he bounces back from this and comes out with something great — the world could use more action games. A lot of eastern developers are working with Sony on the PS4 because of the obvious install base, and much like Kojima, he could leverage that.

Fog of War [EUIPO via NeoGAF]