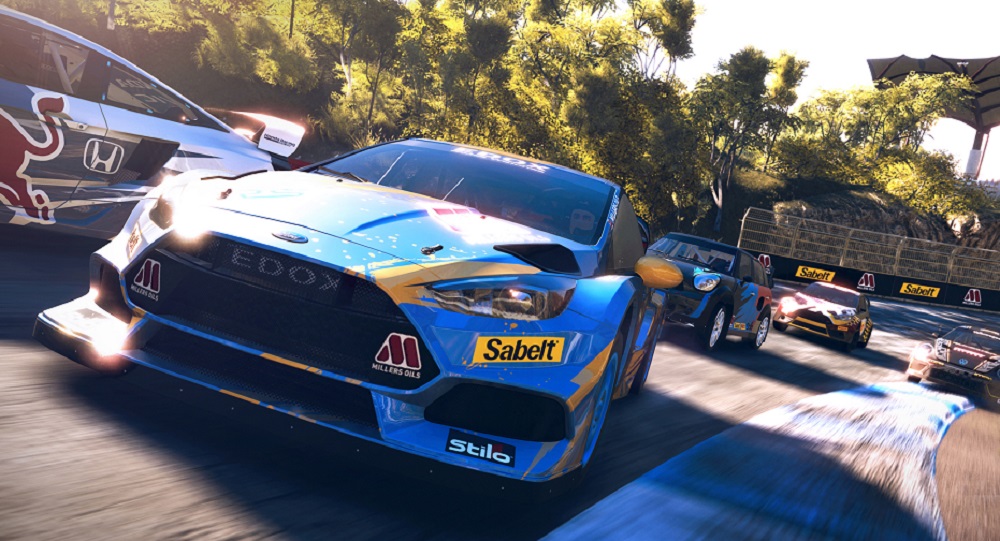 Bigben Interactive has announced that the latest in the long-running racer series, V-Rally, will be hitting the shelves in just under a month’s time on PS4 and Xbox One.

V-Rally 4 is the latest sequel in a series dating way back to 1997 and the heady days of the PS1. This new edition will feature all of the dirt-churning, corner-drifting, high-speed action fans have come to expect from the series, as exemplified in a new gameplay video, which you can check out below.

There are also plans to bring V-Rally 4 to Nintendo Switch, but no date or release window has currently been set for the port. V-Rally 4 arrives on PS4 and Xbox One on September 7, with PC to follow a little later on September 25.