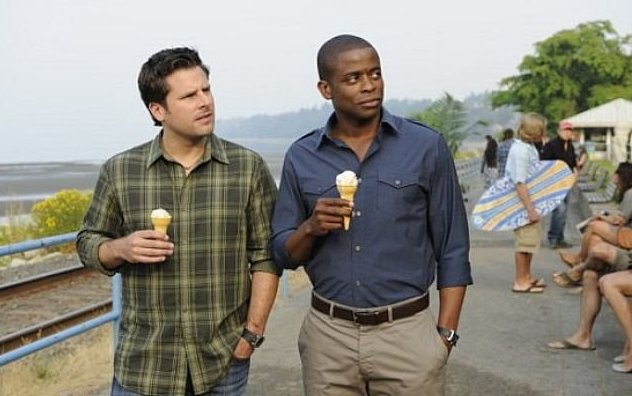 NBC Universal’s TV Everywhere content delivery comes to the Xbox One in the form of two new apps: USA Now and Syfy Now. Television content will be accessible the day after airing along with other episodes from the network library. Network schedules will also be available on Xbox One.

You can expect plenty of full-season selections as well as movies for full viewing. Hey: we know that Sharknado 2: The Second One will be available for viewing.

Note that these services are for “authenticated consumers.”

Now can you tell me why someone thought Burn Notice would be a good name for a television show?

And then there’s this.