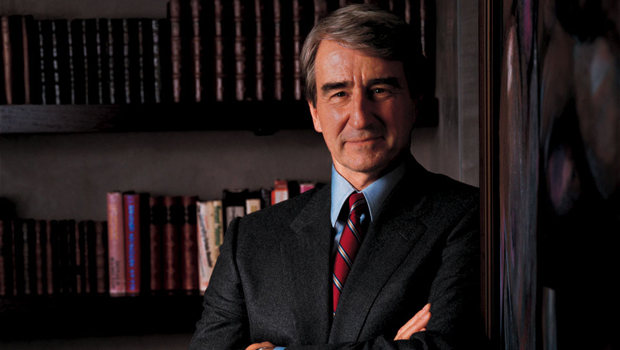 Earlier this summer, Google’s Motorola Mobility obtained an injunction against Microsoft from a German court. A Mannheim judge issued a sales ban on several Microsoft devices for the violation of four patents. That included the Xbox 360 and its use of H.264 video compression technology, which the platform holder licenses from Motorola for several of its devices.

On Friday, the 9th Circuit Court of Appeals unanimously upheld the decision of a Seattle-based US District Court which put the German injunction on hold. “At bottom, this case is a private dispute under Washington state contract law between two U.S. corporations,” cited the three-judge appellate panel in San Francisco. The decision is thought to weaken Google’s leverage in the ongoing patent litigation surrounding smart phones and tablet devices.

Earlier in the year, in anticipation of the injunction, Microsoft announced plans to move its European distribution operations from Germany to the Netherlands. Additionally, Microsoft claims that Motorola, in breach of anti-trust rules, has over-charged for the use of its patents. That matter is currently under investigation by European regulators. Something tells me this is far from over.