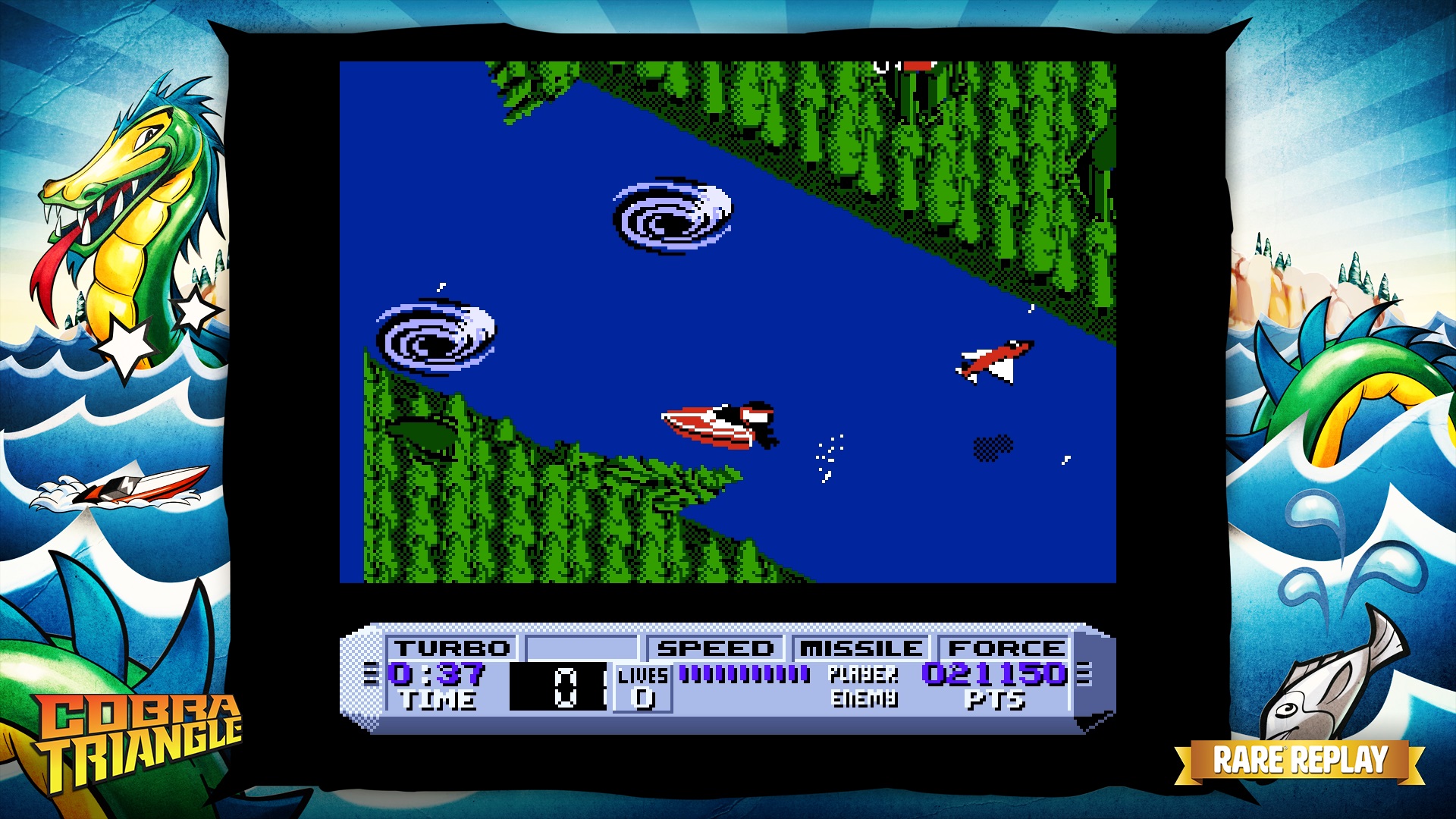 I thought it was a dating app

[Update: Apparently its not as easy as just linking your Xbox Live account with Mixer (why would it be?). As our community member elconrado has noted, you need to have either watched the Microsoft E3 conference from your Mixer account or tune into one of the Xbox Daily features during the week. The times for those are:

It figures Microsoft would have some weird stipulation for claiming a free game, but at least this isn’t the worst hoop to jump through.]

I’ve honestly never heard of Mixer before. When Microsoft was hocking it during their E3 conference, I thought it was some weird dating app geared towards gamers. Apparently it is a livestreaming community made for gaming…so Twitch. Anyway, that vague promise of “freebies” for linking Mixer with your Live account wasn’t a bunch of baloney.

If you link your account from today until Friday, you’ll get Rare Replay for the low price of nothing. It will be yours to keep, as well. That is a tremendously good deal, even if you happen to not like more than half of the games included with that collection. I don’t even own an Xbox One and I’m going to nab this, so that says something.

Some of the other freebies include DLC for Halo Wars 2 and Forza Horizon 3 as well as copy of No Time to Explain. I’m honestly a bit surprised Microsoft is being so generous, though I suppose they are trying to get people to buy a new console with this incentive. Seeing as how OG Xbox is coming to backward compatibility, they may have finally pushed me over the threshold.