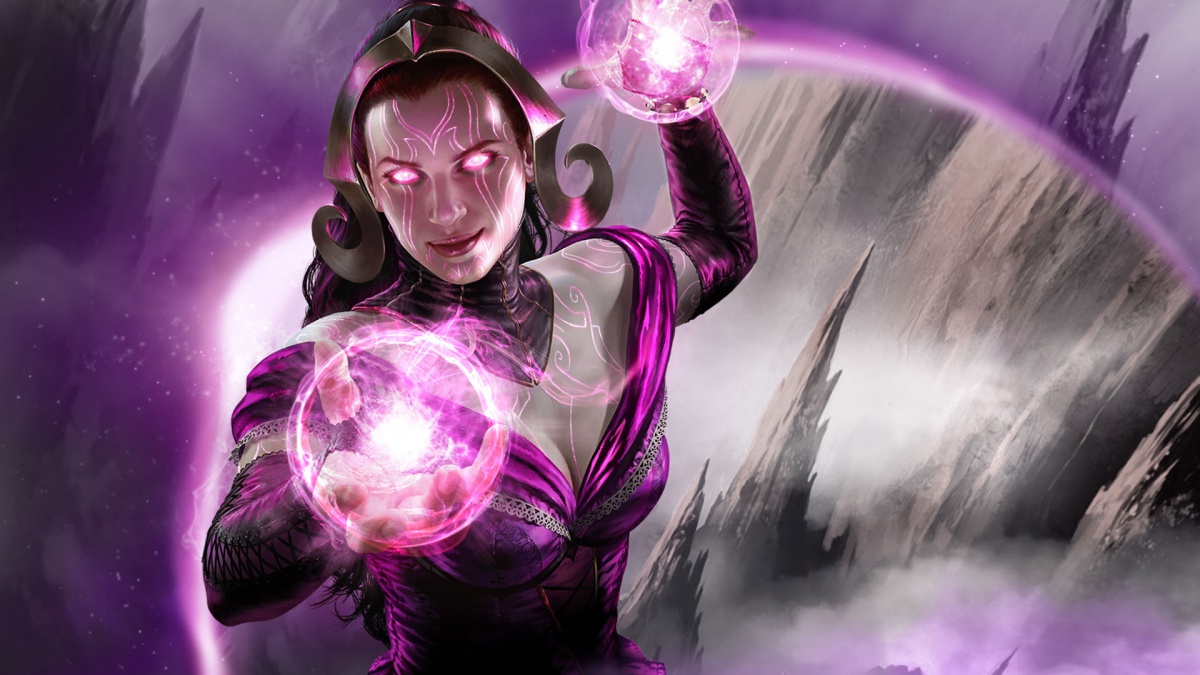 [Update: The Twitch deck is now live, and you can acquire it by logging into your Twitch loot section and pasting the code into Arena‘s storefront. You can find the full list for Magic: Arena‘s Liliana’s Legion deck below. Notable cards include Enter the God-Eternals (1x), Lililana, Dreadhorde General (1x) and Sphinx of Foresight (1x). If you don’t need it consider giving it to a friend, but note that it does boost vault progress for owned cards.]

Twitch Prime has another month of freebies on the way, and they’ve detailed all of them: loot and actual games included.

As for loot, Sea of Thieves, PUBG Mobile, Magic: Arena, King of Fighters: All Star, Dauntless, League of Legends (plus Teamfight Tactics), Fortress M, RuneScape, Contra and Rocket League. The biggest piece of loot is arguably Magic: Arena, which is gifting users with a free “Twitch Prime exclusive Liliana’s Legion deck.” Although the contents are not public yet, expect at least one copy of the mythic Liliana, Dreadhorde General. As a reference, this is how the last Twitch Prime deck played out.

As for the free games, which is probably what you care about most, those are ToeJam & Earl: Back in the Groove, Sherlock Holmes: The Devil’s Daughter, Hover, When Ski Lifts Go Wrong and Hue. Don’t sleep on these despite the lack of sex appeal! ToeJam & Earl, despite its flaws, is a perfect “free game” that a lot of people will likely enjoy this holiday weekend with a co-op partner.

You can find the full list below, and note that while the loot has specific day redemption requirements, the free games can be acquired anytime from December 2 through 31.

Additionally, five Free Games with Prime titles will be available from December 2-31: