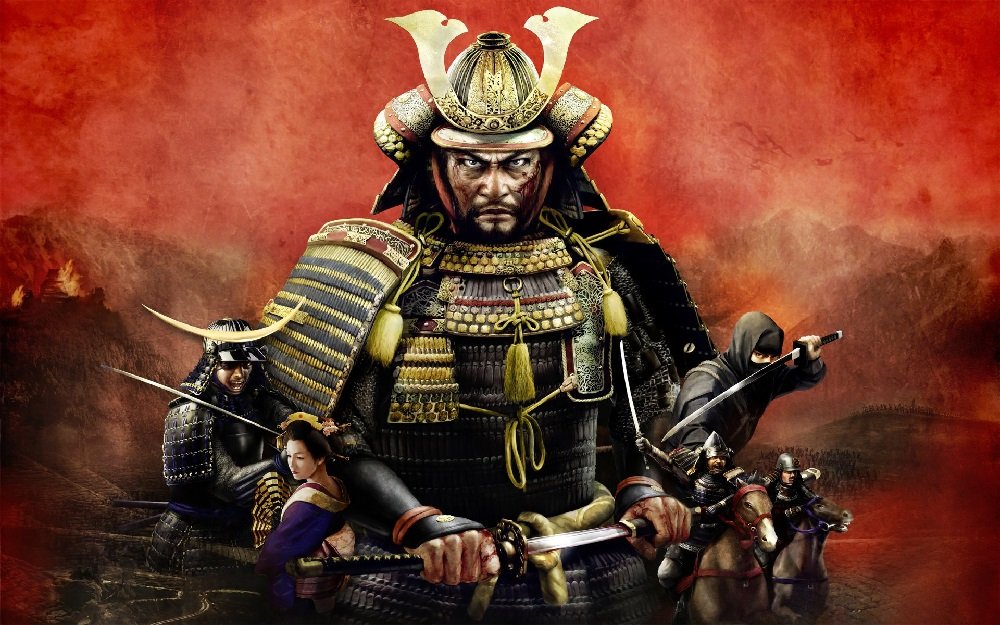 But what is the true cost of war? Yeah? Think about it

[Update: The official Total War blog has now confirmed that Total War: Shogun 2 will be free to download on Steam between Monday, April 27 and Friday, May 1. So a little later than the originally suspected “this weekend.”]

According to the upcoming listings on Steam’s database, Sega’s 2011 strategy sequel Total War: Shogun 2 will be made available to download for free at the beginning of next week. (It should be noted that, despite appearing in the database, Sega is yet to officially announce/confirm this offer).

The seventh release in the popular Total War series, Shogun 2 was seen as a pseudo-homecoming for the franchise – returning to the series’ original timeline of 16th century Japan and streamlining gameplay, while redefining core elements to further create an immersive and addictive strategy experience. Shogun 2 received huge critical acclaim upon launch, and was eventually followed by standalone expansion Fall of the Samurai in 2012.

So if you’re yet to experience this classic of the strategy genre, then be sure to grab yourself this great, time-sink of a title for the agreeable price of nothing. All you need do is jump on the Steam dashboard and register a copy to your library between April 27 and May 1, and it’s yours. Not too shabby.